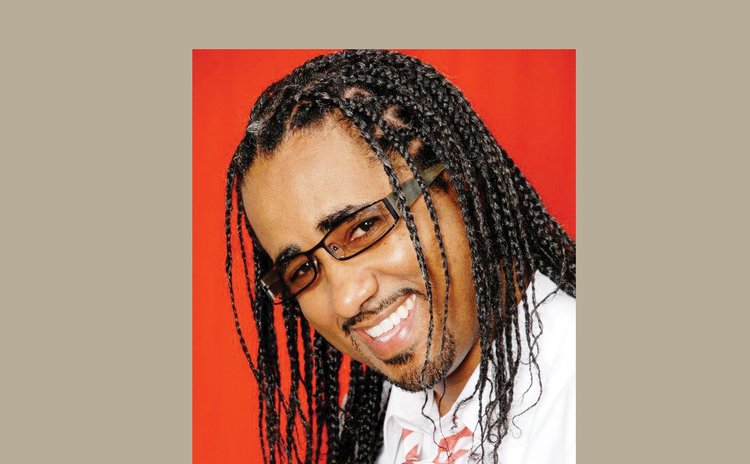 Bouyon pioneer, Cornell 'Fingers' Phillip is worried that too many people are unaware that 'Bouyon' originated in Dominica.

He is not convinced that Bouyon is being effectively promoted as Dominican music and lamented that some people are misguidedly marketing Bouyon as 'Soca'.

"In the 90s we were ahead of the game…Soca was there and Bouyon came after Soca and Bouyon was embraced by Soca," Phillip recalled.

But, as he sees it, the balance has shifted. "Look at the influence Bouyon music has on Soca today-- and they have passed us," he said.

"We were ahead of the game, but because of lack of infrastructure in the industry, lack of professionalism, lack of so many things…that kept us back," Phillip explained.

Nevertheless, Bouyon is now more competitive with Soca, largely due to the input of new members of the WCK and Triple K bands, Phillip said, adding that Bouyon is more marketable today.

But the drawbacks concern him.

For instance, chanting and smut have crept into Bouyon and tend to dominate the genre.

"I always believe music or any art form should be something to uplift life. Too much of these derogatory chants bringing down the value of a woman, too much of that…." he protested.

He still remembers back in the day when Bouyon exerted influence and WCK indirectly dictated what was played on the radio.

"The kind of influence our music had on the society it dictated what would be played on the radio…right now the radio is dictating what is played by the live bands . . . "Social media, television and the internet as a whole…we are so brainwashed by all these influences that it has taken a hold of what we are really about as a culture," Phillip said.

He urged Government to play a key role in marketing Bouyon as authentic Dominican music genre with enormous moneymaking potential.

And while the private sector can contribute to the development of Bouyon, Phillip believes artistes need to prove to them that they can bring something of substance to the table.