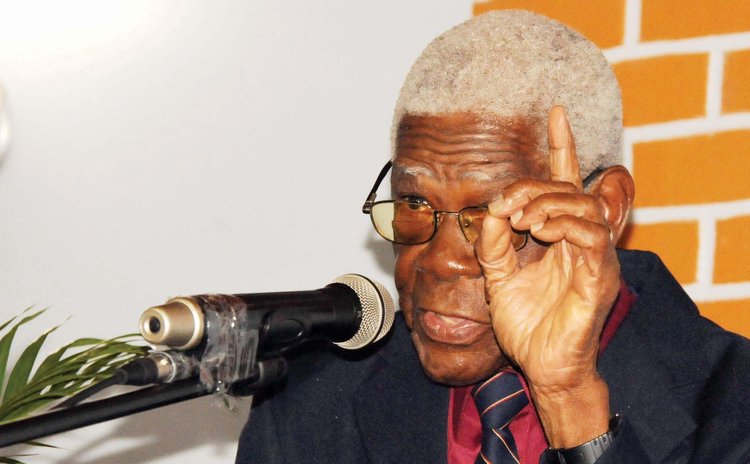 The recent attempt at legitimizing the transportation of voters to, or towards, the Polling Stations, by an amendment to the House of Assembly (Elections) Act, must be closely examined for what it is and also for what it portends. Only the politically blinkered will dispute that arguments supporting the amendment are not just trivial and weak. They are an insult to Dominican intelligence. The framers seem to take us for a Commonwealth of morons who, for anything that looks like a free-ride, will swallow whatever sugar coated pill that is offered, regardless of the long-term effects. The likelihood, however, is that the further manipulation the electoral process by pandering to the freeness mentality, in order to retain political advantage, is likely to bring the fragile process of choosing our Parliamentary Representatives into further disrepute, and place our Democratic system in even greater jeopardy.

Let us review the historical background to the Amendment and try, from that vantage point, to grasp what is now being proposed and what the Amendment hopes to achieve. Up to the closing decades of the last century, the sole responsibility of the Government with respect to voting was to so situate the Polling Stations in the various Constituencies as to encourage the registered voters to exercise of their franchise without excessive hardship or undue stress. Beyond that, whether they chose to vote or not, and how they intended to get to the Polling Station was their responsibility, not the Government's. If, because of age or infirmity, the Polling Station seemed too far for walking, it fell to the voter to take the initiative for making whatever arrangements he/she deemed suitable to arrive safely and in good time; and for anyone else to anticipate, override, abridge or in any way thwart that initiative that was exclusively the voter's, by making an offer that was not first requested, was tantamount to bribery, pure and simple, regardless of the intentions that may have motivated the benefactor. The gravity of the offence could, of course, be mitigated by the depth, constancy and continuity of the substantive relationship that already existed between the beneficiary and the benefactor - for example, husband and wife; but otherwise, such an offer, however magnanimous or attractive, once it was unrequested and was made solely in the context of an Election, could reasonably be judged to be specious since, in the circumstances, it would have been so compromised and become so saturated by the psychology of gratitude as to be a potent, if not the decisive, factor in casting the vote. In other words, bribery had nothing whatsoever to do with secret intentions or even altruistic sentiments that were expressed to disguise the baser purpose. The mere seizing of an initiative that properly belonged to the voter, in the making of an offer of transportation to a Polling Station, would be sufficient evidence of corruption. The inappropriate initiative would be, in and of itself, a bribe, and the generosity merely a disguise for an ulterior purpose that was basically self-serving. However ornate the phial, the perfume stank.

Multiply that a hundred-fold, and the stench escaping from the proposed amendment should shortly rise above Diablotin, and envelop our Commonwealth to suffocation, especially as it includes the importation of voters from abroad by the plane-loads, openly and brazenly, fore-planned, well orchestrated and free-of-charge, to exercise their franchise in the marginal and doubtful Constituencies and all of this not to the betterment of the country primarily, nor the stabilization of our democratic system, but to the advantage of the benefactor in loving gratitude. The amendment will therefore be giving the ruling Party a leverage and obviously an unfair advantage over its contenders who do not enjoy the resources for such large-scale and brazen bribery as the ruling Party commands. It will therefore make a nonsense of the electoral process and, by extension, our Parliamentary Democracy. By legitimizing bribery, a Party in power, whatever its deficiencies, its obvious demerits or its proven irregularities, is destined to remain in power indefinitely, or until the disgusted citizenry, out of sheer frustration, decides to circumvent the Constitution and bring the scandal to a messy halt. Once we have reached the point where the initiative for transportation to, or towards, the Polling Stations becomes legitimized as an offer that can be made, which the prospective voter will find it extremely difficult to refuse, and once the evidence of bribery is removed from a premeditated and specious, because unrequested, offer, to an entirely private and subjective intention of the benefactor, who is unlikely to confess such a transgression even at the risk of the damnation of his soul, the electoral process might as well be abandoned, since the results would already have been determined, especially as the imported voters are unlikely to tarry long after having cast the predictable vote, but will return to their greener pastures, to suck their confectionery right down to Diabetes II, and leave behind their less fortunate and favoured compatriots to suck their salt right up to Hypertension.

I am no political scientist or computer nerd, but one would have thought that, by now, a little consideration might have been given to the feasibility of voting on-line in order to accommodate the eligible voters abroad and, at the same time, put an end to the aberrations that must inevitably cling to the practice of offering transportation, willy-nilly, to voters, far away as well as at home. Surely, it cannot be beyond the scope of communication-technology, or the skill of the technicians, to devise such a fail-safe and water-proof web site in the interest of fair and free elections. But no. Our Government will not go there – and for good reason. They have become so enamoured with the advantages of the transportation of voters that they would rather adorn the obnoxious practice with legalese. And why not? Everybody knows that Dominicans love a "Vep"; and the further the distance, the freer the offer, the surer will be the "vote" (not so much of confidence as of thanks). Therefore, why should it not stay that way even though our Democracy becomes subverted? On the contrary, the practice must be further extended. It must be regularized. It must be adorned with respectability. It must now be legitimized by "removing all doubt" from a practice that is obviously, intrinsically, essentially, and is now becoming increasingly, doubtful.

Call it what you like, it is corruption. Deodorize it all you can, it stinks. And isn't it interesting that it is invariably in such ambiguous experiments that Dominica takes the lead even where others hesitate to follow? Here above all we seem to have the genius for creativity. Herein we excel. Here, as nowhere else, we are in our element. And so, I guess, we will continue on that merry way and prosper as we go, applauding our machinations, extolling our delusions, and believing our own lies, until we wake up one morning to find that ripples from Caracas have crossed the sea, have swollen on the way and have broken in mammoth surges upon our quiet shores.