Cost and benefit of the minimum wage increase 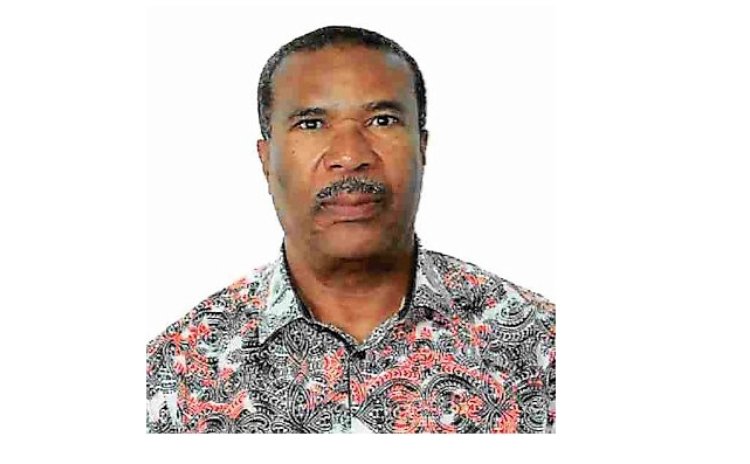 The increase in Dominica's minimum wage came into effect on 01st September 2021, following an announcement by National Security Minister Rayburn Blackmore in July. The last time such a phenomenon occurred was 14 years ago.

"This long-overdue minimum wage review was undertaken to ensure the economic realities of the present-day reality were adequately captured," Blackmore stated.

This time around the Minimum Wage Order was extended to include new categories such as security officers. These employees are now being paid $8 an hour.

Two months after this increase came into effect, the Sun Newspaper reached out to a Security Service company to get an idea of the impact on employees.

Edward Ravalliere, founder and CEO of Protection One Inc. - a company formed 21 years ago with over 50 security guards on its roster - says members of NAPSC, National Association of Private Security Companies, were happy at the raised minimum wage.

"We had previously discussed it with the Minister of National Security and... when we heard the news we were happy in that the government had done half the work for us already," Ravalliere said. Though he hasn't lost any clients, Ravalliere says customers would have preferred more time to adjust to this increase in cost. Some have opted to have fewer security guards on their compound, while others have requested fewer hours of service.

"A lot of our clients thought that it should have been gradual, for example, most of them believe that it should have come into effect in January 2022 to give them time to discuss and renegotiate. Because there are ongoing contracts and they cannot just rewrite a contract right away to accommodate the increase," he said.

Before the wage increase, security officers at Protection One Inc. were being paid five dollars an hour. Ravalliere says the increase in cost to clients who require their services goes directly to the employees and Social Security, Protection One does not benefit from this.

Cashiers and shop assistants are among those who fell under the Minimum Wage Order of 2007 and subsequently had their wages increase from $5.50 to $7.25 an hour this year.

Managing Director of A.C Shillingford & Company Ltd. Julius Timothy told the Sun their cashiers were already being paid above the 2007 minimum wage; however, with this increase, the company has to ensure it has the money to pay its 105 employees.

"When we heard the announcement the first thing we did was do the math to see how it is going to impact us," Timothy said.

No one has been laid off from the company in the two months since the increase came into effect. Timothy says ACS is on an aggressive marketing campaign to get more customers into the store to conduct more business and ensure it can continue to pay its employees.

The increase in wages came at an inopportune time for the company.

"What happened at the same time there was a major price increase globally, it was just crazy. Freight, for instance, a container from China that was $4, 000 is now $16, 000. Besides China, the basic prices have gone up. This at a time for us when we just redid the supermarket downstairs and we bought brand new fridges, we put AC, the whole thing is really a shocker," Timothy said.

Dexter Ducreay, General Manager of ACS & Co. Ltd. says consultation with the company before this move would have been appreciated.

"We would have preferred a consultancy process. What Mr. Timothy said is critical, that when you increase the wage it is going to impact negatively on the business person," Ducreay said.

He feels there should have been more effort placed on balancing the impact of the situation.

"So you have to give a little; one with the gas station markup and two with the duties on certain things so it's a give-and-take situation. Because the business person is basically employing people and you do not want the business person to be laying off anybody because then it defeats the whole purpose of you trying to put more money in people's pockets," Ducreay said.