Credit Unions call for a director of the FSU 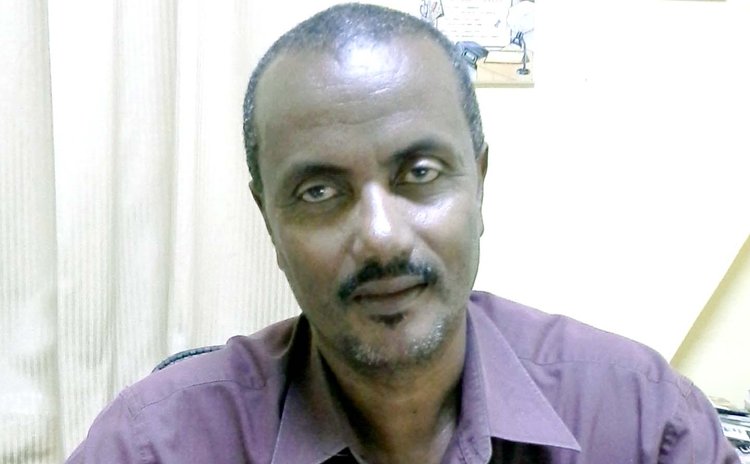 They are the watchdogs but apparently they have left the chickens unguarded because there is no "head watch dog."

For the past 15 months the Financial Services Unit (FSU), the watchdog of the financial services in Dominica, are operating without a Director since the contract of Al Monelle ended on May 26, 2013.

This appears to be contrary to the FSU Act 18 of 2008 which states that "the Minister shall appoint a Director of the Unit who shall be responsible for the administration of this Act."

In addition, Section 6 of the Act states in part: "There shall be an Advisory Committee appointed by the Minister consisting of (a) the Financial Secretary or his representative from the public service, (b) the Director of the Financial Services Unit."

However, since the Act came into effect seven years ago the Minister as mandated by the Act has not appointed an Advisory Committee.

"The FSU is not adhering to its registered legislation and that is of serious concerns for us, the OECD, IMF and ECCB among others are concerned and have written to the Minister but no action has been taken," a source who is aware of the situation told the SUN.

The FSU oversees insurance companies, credit unions, offshore banks, money services among a range of others; our source explained that while that is being done their hands are "tied" because according to the Act nothing can be done without a "Director."

The Act makes no provisions for a deputy who would operate in the absence of the Director.

"This Act needs to be urgently addressed, things are not right and Dominica is in trouble if a Director is not appointed soonest," the source stated.

Meantime, manager of the Dominica Co-operative Societies League Aaron Dalrymple said he was concerned about the long delay in appointing a Director of FSU.

"The movement on a whole cannot do without the FSU; that position is a very important one. According to the Act, the Director has and is responsible for cancelling and issuing the registration of certificates of Co-operatives. Recently, we had the amalgamation of two Credit Unions, Marigot and Calibishie, where the assets and liabilities of Calibishie were taken over by Marigot; they became one entity. Now, the registration of Calibishie and Marigot had to be cancelled and it had to be done by the Director of the FSU. Now information is that it was improperly done because according to the Act it must be done by the Director of the FSU and it's 15 months now and we are without a Director of FSU in Dominica," Dalrymple stated.

He added: "So, since then, we are without a Director of FSU it means that it hinders the activities of the Credit Union. We also note that there are many requests made to the FSU especially as it relates to the Co-operative Societies Act. In fact I can tell you that we have about 38 issues as it relate to that Act and our last meeting with the Director of the FSU, 18 months ago, he told us that this issue was placed on the back burner."

According to Dalrymple, everyone knows that issues relating to the Credit Union as a financial institution must be taken seriously and where there are instances where it deters volunteers from getting involved in the movement because of certain sections of the Act that certainly hinders the growth of the Credit Union movement.

"We are really concerned because we note that changes cannot be done without the FSU. We have had several discussions with Claudius Lestrade who is a senior staff member at the FSU but nothing can be done without a Director of the FSU. The Financial Secretary, we are told, is overseeing the department but we are still in limbo. We have the numbers over 60,000strong. We don't want to force people to act but we can do. We intend to write to them again on the matter and while inspections are taking place, the cancelation of certificates and reissuing, is of major concern to us as amalgamation is now the order of the day," he noted.

Dalrymple is calling on the Government to "take that matter seriously as the Act mandates."