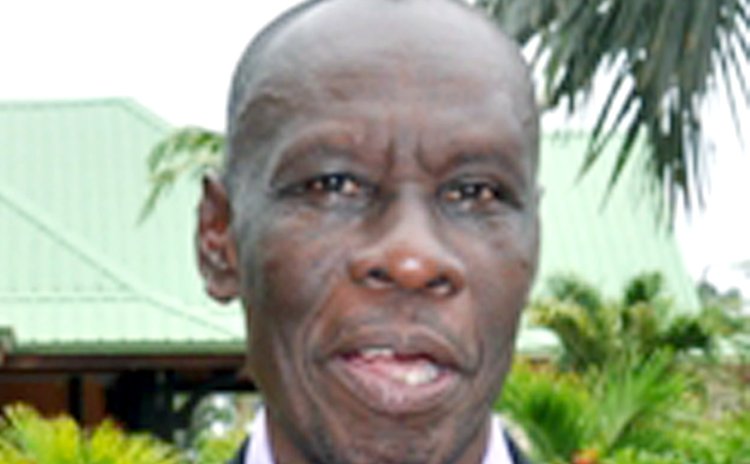 Credit Union delegates from the OECS sub-region are worried about proposed new regulations, from the Eastern Caribbean Central Bank (ECCB), the bank claims will better govern the operations of Credit Unions.

The regional Credit Unions warn that they "will not sit idle by and allow that to happen."

Some of the regulations are in conflict with the legislation, according to the President of the St Kitts and Nevis National Cooperative League – Andy Liburd and General Manager of the Caribbean Conference of Credit Unions Barbadian (CCCU) Ralph Wharton.

"We are now faced with new regulations, news Acts, new laws, new standards. They are all coming down on us, and all at the same time," Liburd said.

He told the Eleventh Annual OECS Credit Union Summit last week in St. Kitts attended by over 150 delegates, that "if enacted in their present form", some of the proposed regulatory measures could have "a devastating impact on the credit union movement".

"The Credit Union has always been regulated, we are not afraid of regulations," the League president said.

He said that the movement was faced with many challenges including the effects of the world economic fallout "coupled with the regulations, Acts, laws and the standards. They are all coming to us at the same time and if enacted in their present form, will surely wipe us out from the world of business".

Liburd says he is not against regulatory changes, but has expressed concern that the movement is expected to absorb so much so quickly.

He is worried too, that too much regulation can put Credit Unions in the realm of the banking sector and impact negatively on the rank and file who at the moment depend on that local financial institution to meet some of their financial requirements.

Wharton explained that the issue of capital is of major concern to him and it must be addressed.

"Where they specify that any co-operative must have 20% capital is onerous and I believe there is an error in that Act which has to be corrected. So for the regulations to perpetuate that mistake is not fair to the societies and we are saying that there must be a much more sensible approach to capital adequacy and Credit Unions by enlarge are not institutions that take on a lot of risk," Wharton stated.

He said further: "In the Credit Union movement, we are all equal and to my mind to attempt to impose any kind of provisions that says " a person must have more than another person" is wrong…I support the fact that every member should have a certain level of equity capital but I do not support the fact that a director should have X amount more than a normal member because you are not a director for life and basically after two terms (6 years) you are out so what happens. Further, the capital that is being requested is "risk capital"

"The power is in our hands, we have power, we represent the masses, we represent votes, and any regulations that is inimical to the industry cannot be accepted and if we allow that to happen will be a sad day in our lives," he said.

The Dominica Co-operative Societies League Limited, the umbrella body for Credit Unions in Dominica have also expressed "grave concern" at the impending regulations and have sent their concerns to the ECCB.