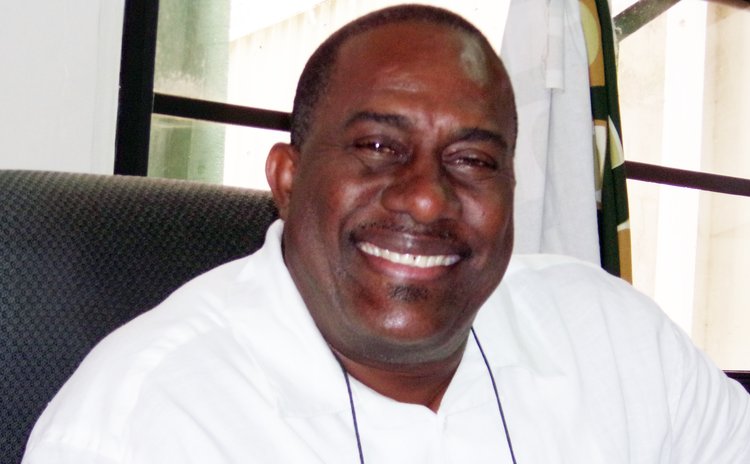 Dominicans are mourning the loss of Gifford Walsh, the former national cricketer and executive member of the Dominica Cricket Association (DCA)

Walsh died on Saturday in a vehicular accident on the Macouchrie road.

Police Public Relations Officer John Carbon said Walsh was travelling south when he collided with other vehicle travelling in the opposite direction.

"At the impact Gifford lost control and the vehicle overturned," Carbon said. "He was pronounced dead on the scene by a medical officer".

Walsh was a wicketkeeper-batsman who represented Dominica on the under-19 and national teams.

"I was his captain for many years and we've been in the Dominica Cricket Association for the past eight years," said Lockhart Sebastien, former captain of the Dominica cricket team and vice president of the DCA. "I was actually on the scene and when I saw his body on the ground, it was difficult to really accept."

Sebastien added: "It's a really difficult one- we are going to miss Gifford. He and I were like brothers; his daughter calls me Uncle Sebo and Liam (current national cricket captain) calls him Uncle Gifford."

At the time of his death, Walsh was the DCA's Events Organiser for regional and international cricket matches and he was in the process of planning the West Indies women cricket tournament.

"He served very well with us; he worked a number of years with us," said Emanuel Nanthan, the president of the DCA. "He was a committed, dedicated, hard-working cricket administrator. It is very sad that Mr. Walsh has passed on. His work will not be forgotten and his commitment to cricket will not be forgotten".