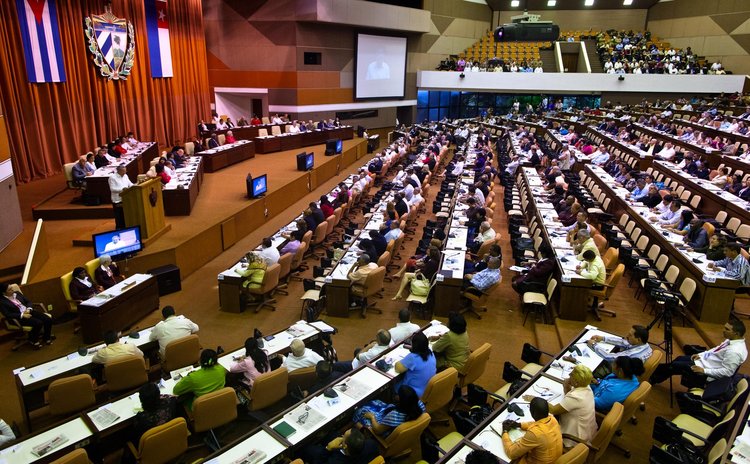 More than 600 deputies of the National Assembly of People's Power voted for the bill, in sharp contrast with the backlash from conservative U.S. legislators to such a decision by President Barack Obama.

Cuban leader Raul Castro and Obama announced Wednesday that they had agreed to restore diplomatic ties between their countries and mark the decision with a humanitarian exchange of long-detained prisoners.