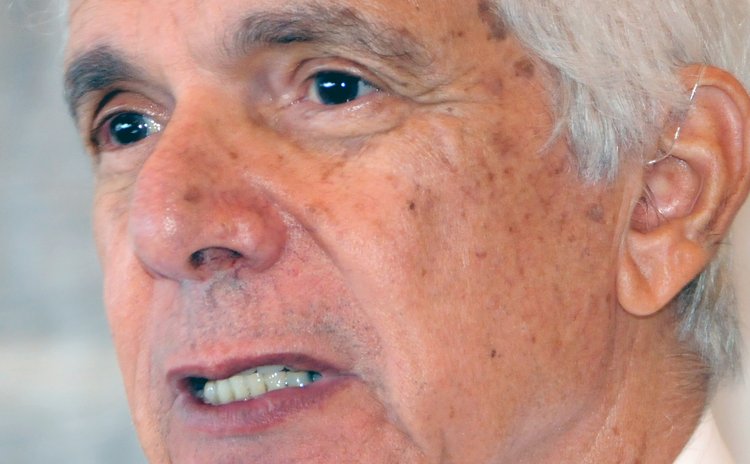 Phillip Nassief, businessman and hotelier, is to be recognised by the Dominica Association of Industry and Commerce (DAIC) at its Annual General Meeting (AGM) on February 6th, 2013 at the Fort Young Hotel.

Additionally, president and vice president of BVI Investment Club, Meade Malone and Margaret Penn will be the guest speakers at the AGM.

A release from the DAIC said he closed session of the AGM will be held from 4.30p.m. to 6.00 p.m. during which outgoing President Lilian Piper will present her message to members and the treasurer, Edmund Baksh will present the financial report for 2013. In addition, nominations will be received and members will elect a president, vice-president and three directors.