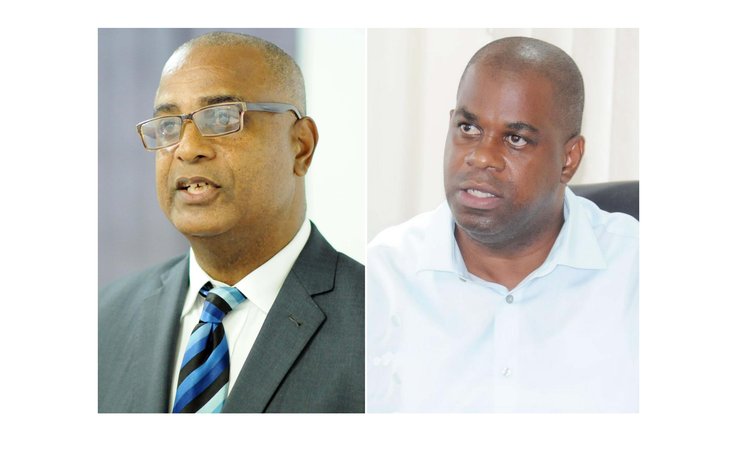 The Roseau North constituency is one of Dominica's most diverse constituencies: from Goodwill, an upper-class community north of Roseau, to Fond Cole to Pottersville and to Morne Daniel, another upper class area on the outskirts of the city of Roseau. The constituency includes the Princess Margaret Hospital, the Deep Water Harbour and the Dominica State College.

A summary of the political history of Roseau North includes:

Timothy crossed the floor to the DLP after the 2005 general election; he contested for the DLP twice afterwards and lost to Lugay, the last time by more than 642 votes.

For the 2019 elections there are two declared candidates: Danny Andrew Lugay, 59, of the United Workers Party (UWP) , the current parliamentary representative, and Joseph Isaac, 50, of the ruling Dominica Labour Party (DLP).

Below is a summary of their education and experience and plans, where available, for the development of Roseau South.

Teacher at the Dominica Grammar School; employee of the Ministry of Trade Industry and Commerce in 1993; former Operations manager at P.W Bellot and Company Limited; former industrial engineer, plant manager and purchasing manager at Colgate Palmolive-Dominica; former programme manager of Business Gateway Project; currently the owner of a bakery, restaurant, a small eco-tourism accommodation business and Director of the Eastern Caribbean Fund.

From 2014, Parliamentary representative for Roseau Central after contesting the seat on a United Workers Party (UWP) ticket. Crossed the floor to the DLP in 2018. Member of Parliament from 2014; Minister of Climate Change, Environment and Urban Renewal; Played national football for the Dominica at the senior national level.

Plans for the constituency

• Complete the construction and staffing of the Princess Margaret Hospital

• Assisting fisher folks with equipment enabling them to increase their catch and economic fortunes.

NB: Despite several requests for his plans for the constituency Joseph Isaac did not deliver. He promised that he would and we followed up with several calls and messages.

However, during his address at his launching on July 21 at Lindo Park , Isaac said his focus would be on rehabilitation of playing fields, assisting fisheries and business development.