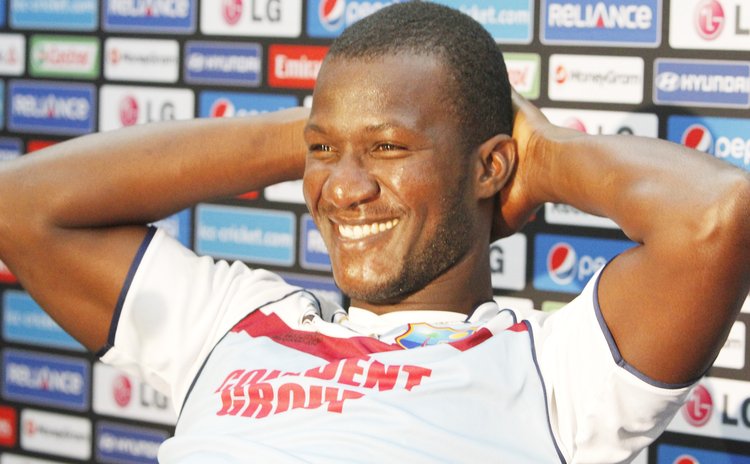 Sammy has just finished a coaching stint in Pakistan and he will be back in his playing shirt this season. He will be captaining his home franchise once again! He has been part of the St. Lucia Zouks franchise since the inception of CPL in 2013.

Coach Andy Flower weighed in on Sammy's appointment saying: "I can't wait to work closely with Daren and for the island of St. Lucia. I worked with Daren five years ago when he captained the Peshawar team in the Pakistan Super League and we thoroughly enjoyed our time together. I know how passionate he is about his island and its cricket and we will do everything within our power to bring fun, entertainment, and success to St. Lucia."

Sammy is excited to be retained by the Zouks and to be captaining this year. He said: "The franchise is dear to my heart and this year I am honored to lead the franchise one more time. Playing at home with passionate fans and the calibre of players I anticipate will be retained, I expect to bring silverware to St. Lucia. St. Lucia Zouks is well on its way in securing its team of players and looks forward to a successful year of cricket in St. Lucia."

The CPL is scheduled to take place between 19 August and 26 September but the tournament organisers are currently watching the current situation with COVID-19 closely and are liaising with medical advisors and governments.

First started in 2013, the Hero Caribbean Premier League (CPL) is a franchise-based T20 format cricket tournament that combines two of the most compelling aspects of Caribbean life – dramatic cricket and a vibrant Carnival atmosphere. There was a combined broadcast and digital viewership of 312million during the 2019 season to make it one of the fastest growing leagues in world cricket. In 2019 the tournament made a positive economic impact across the Caribbean of US$136million. Barbados Tridents are the current Hero CPL champions and the other competing teams are Trinbago Knight Riders, Guyana Amazon Warriors, St. Kitts & Nevis Patriots, St. Lucia Zouks and Jamaica Tallawahs. The 2020 tournament will take place between 19 August and 26 September.