Darren Bravo is Cricketer of the Year 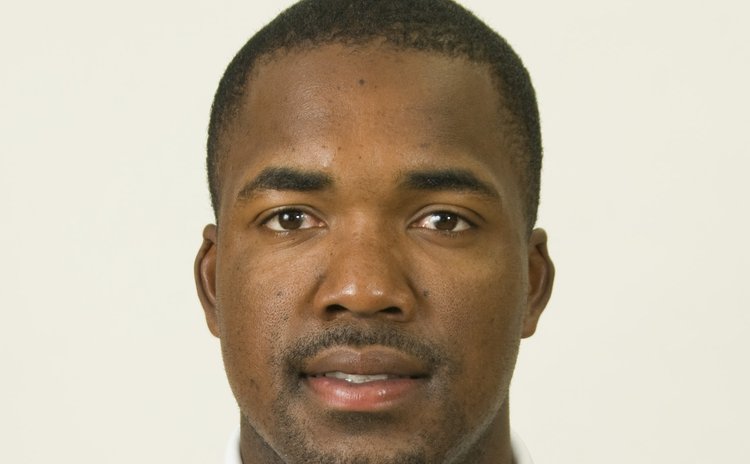 KINGSTON, Jamaica – Darren Bravo was a big winner as the West Indies Cricket Board and the West Indies Players Association held their awards ceremony on Thursday evening at the Jamaica Pegasus Hotel.

The left-handed batsman won the Caribbean T20 MVP Award as well as the prestigious Cricketer of the Year award. This came after his made a career-best 218 against New Zealand in Dunedin in December.

Shiv Chanderpaul received a special award as the first West Indian to play 150 Test matches, while Chris Gayle was also honoured as he prepares for his 100th Test match.