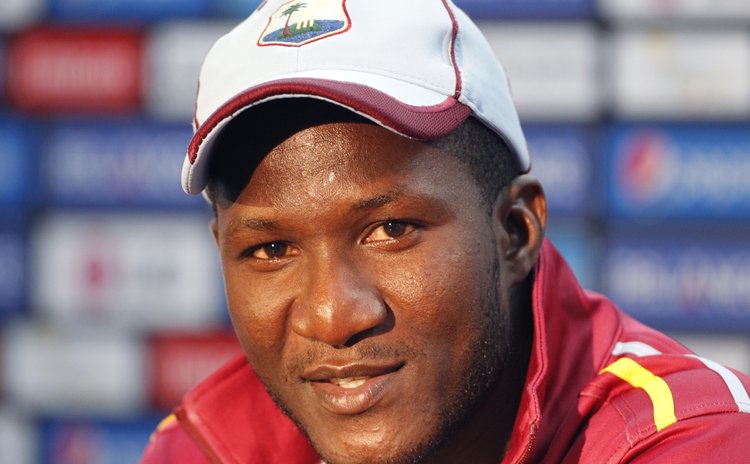 St John's, Antigua – Darren Sammy has formally notified the West Indies Cricket Board of his decision to retire from Test cricket.

Sammy has also informed the Board of his decision to continue to make himself available for selection for the other formats of the game. Sammy, in his communication to the Board thanked the Directors, the Selectors and Team Management for the confidence shown in him as a player and captain which he served as from October 2010 to May 2014.

Sammy said that he will always cherish the memories of representing and captaining the West Indies in Test cricket.

Sammy played in 38 Tests, captaining in 30 of those appearances. He remains the West Indies T20 captain.