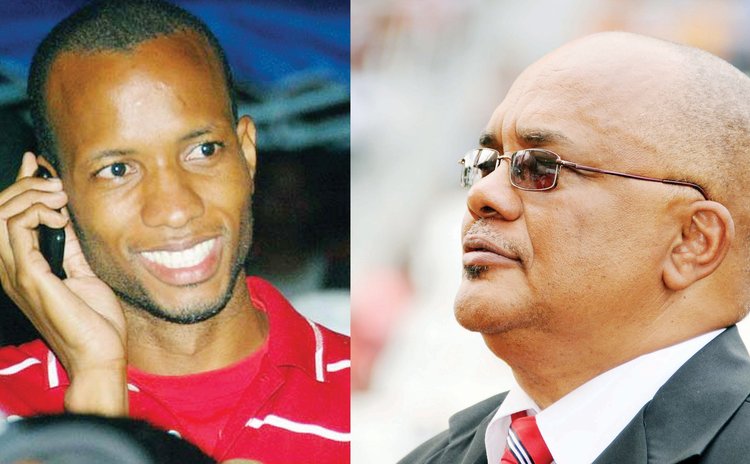 Speculation in the St. Joseph constituency is growing that Kelver Darroux, the Dominica Labour Party (DLP) Parliamentary Representative will not be on the ballots for the next general elections and may be replaced by Dr. Curvin Ferreira. But Darroux contends that he was committed to serving the DLP in the next general elections in whatever capacity.

He continued: "At the end of the day, my loyalty is to ensure that the Dominica Labour Party brings home the St. Joseph seat and remains in office. Put it this way, I am available to contest the next general elections for the DLP and also in whatever role that I am called upon to fulfill. The issue of candidate is for the leadership of the party to decide. I have been the Member of Parliament for the past nine years and whatever role the party wants me to play moving ahead, I will be more than willing."

It appears that Dr. Ferreira has his eyes set on representing the people of the St. Joseph constituency on a DLP ticket.

Dr. Ferreira ran for the United Workers Party (UWP) in the 2005 general elections in the St. Joseph Constituency and lost to the Vince Henderson of the Dominica Labour Party (DLP) 1,112 votes to 991.

The SUN asked Darroux if Dr. Ferreira would be replacing him but he answered: "My interest is not about who runs but to ensure that the party regains the seat in the next general elections and remains in office."

DLP insiders from the St. Joseph constituency have confirmed that Dr. Ferreira's name has been mentioned but "that's about it."

"The Dr. has to face the stalwarts like me in the party… His name has been making the rounds and I know who is pushing it; I have confronted the person about it," a DLP member of the St, Joseph constituency said. "Kelver is still strong especially among the young people. It has a few fellas on the Back Road who are not happy but its early days yet for general election.

"The Dr. is with us but Kelver is the candidate that is going to represent the DLP at the next general elections wherever that is called."

When contacted Dr. Ferreira, did not deny that he is interested in contesting the seat on a DLP ticket.

"I am a people's person and if that is the will of God then so be it…I will not run away from the challenge," he said.