Davidson "Observer" Victor: "We are satisfied" 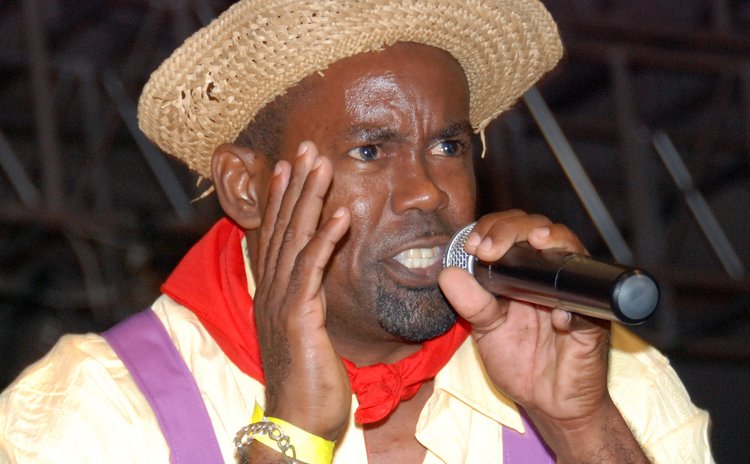 Despite virtually empty stands for the COVID-affected 2021 Calypso shows, Davidson "Observer" Victor, the president of the Dominica Calypso Association (DCA), says the group's total revenue may have equaled total expenses during the just-ended season.

"From the DCA stand-point, we are satisfied that the 2021 Calypso season went well. We did the best that we could have done under the circumstances and we are happy that we were able to do something," Victor told the SUN.

"The revenue generated from sponsors was also very low so that posed a challenge for us. We put a budget together but we have not had all the figures coming in as yet, so we are not able to give actual numbers, but it was a good season. We are satisfied," Victor added.

During the pre-COVID Calypso seasons the DCA raked in hundreds of thousands of dollars from shows with standing-room-only attendance.

For instance, in 2017 unaudited figures obtained by the SUN revealed that the DCA collected over $425,000 in gate receipts inclusive of the quarter, semi-final and final shows.

"During the past years, we have relied on the crowd for our main revenue income but this year we had to rely on streaming because we could only allow 199 people in the venue; we were only allowed to sell 60 tickets for the semis and 70 for finals. The rest of the tickets went to judges, media, sponsors, calypsonians, band members etc. So we had to rely heavily on pay per view, streaming and sponsors," Victor said.