DDA marketing manager leaves after four months on the job 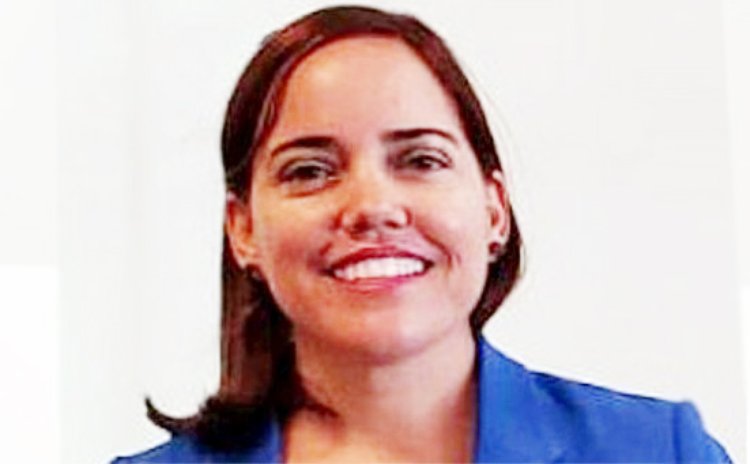 It seemed the perfect post in paradise when Aruban tourism professional, Malinda Hassell, agreed to become the marketing manager at Discover Dominica Authority (DDA). She looked forward to leveraging her experience to help Dominica with its tourism recovery strategies and "to continue to elevate its offerings as the most desired tourism destination in the Caribbean", the DDA said in a release at the time.

But now, Hassell is placing heaven on hold as Dominica is no longer her most desired place to work. Just four months after taking up the position, she has quit the job, various sources have told The Sun.

Calls to Hassell were directed to a voicemail. Meanwhile, top DDA officials were mum on the subject immediately after information about the split reached The Sun late Friday, with CEO Colin Piper stating he was "not in a position to discuss that", and Benoit Bardouille, the DDA chairman, indicating he would much rather address the issue after discussing it with the board of directors.

However, four sources with whom we spoke confirmed that this marriage made in heaven had ended long before the honeymoon did, although Hassell's reasons for quitting at this time are not immediately clear. One member of the board explained that in recent days there's been talk of Hassell's departure because she was "not totally satisfied".

"[She was dissatisfied with] everything, the whole works. There was talk going on between herself, the chairman and the minister [of tourism, Denise Charles]," the board member told The Sun. Hassell, a former marketing manager of the Tourism Corporation Bonaire and former communications manager of the Aruba Hotel and Tourism Association, took up the position to much anticipation on 17 November last year.

In announcing her appointment, the DDA said then that Hassell would provide leadership oversight in implementing the authority's marketing plan, and that her experience in coordinating media and e-marketing campaigns, as well as her destination management expertise, would be a useful asset for the authority.

Hassell herself was excited to work to ensure "that the visitor arrivals and on-island spend are amplified in addition to improving the visitor on-island experience and making sure that the world knows about Dominica".

Her goal was to inspire the DDA marketing team and work closely with the private sector and stakeholders "to create truly unique guest experiences", the DDA said at the time.

"You just cannot exist there if you have to take instructions from Tom, Dick and Harry, you know. She's a grown woman and it's just frustrating," said the source, who spoke on the usual condition of anonymity because this person was not authorised to discuss the matter publicly. "She couldn't do anything because she had to go through several barriers before implementation."

Hassell's arrival here coincided with the launch of the Sa Ka Fête Dominica campaign, an initiative aimed at attracting visitors from the CARICOM travel bubble and countries with low rates of COVID-19 infections, with Barbados as the primary target. However, with the bubble bursting before it got off the ground, and with countries experiencing a second wave of the virus, the campaign has all but died a natural death.