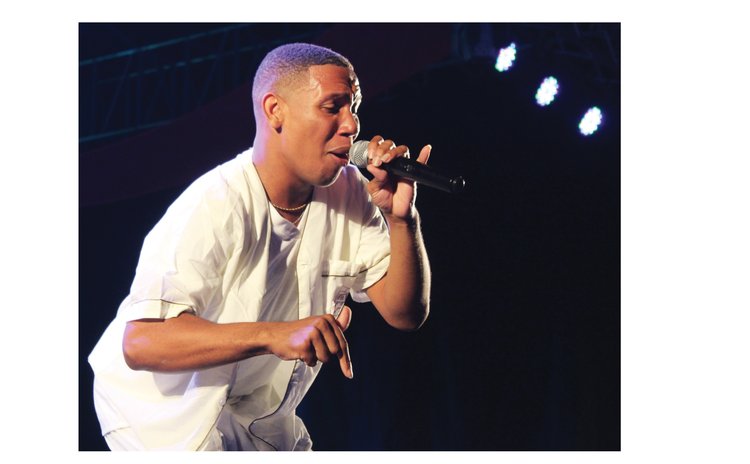 It was so nice "De Examiner" Darroux did it twice.

From a field of seven, Darroux sang at number six with a song written by SMA school teacher Jerry Lloyd and entitled "Visions". The song speaks about video games and horror movies and the effects they have on young people and their mental health.

In "Visions" De Examiner warns that video games, horror movies and movies in general at this time are "very corrupted". But at the end of the show, he said, is back to the books.

"I feel really relieved now that the show has come and gone…as a fifth form student I can now concentrate now mainly on my school work. I am very grateful and excited to have been able to successfully defend my title this year," Darroux said. "So what I would suggest to them (fellow students) at this time, is school comes first, your education at my age, your age education first, take time, do your school work and other things will fall in place".

Was De Examiner worried about the test of facing the competition? Not at all.

"In competition, I never see myself fearful and worried about my competitors because I am the only person who can mess up my song. So my own competition was myself," he said.

The show was organized by the LEO Club of Dominica.