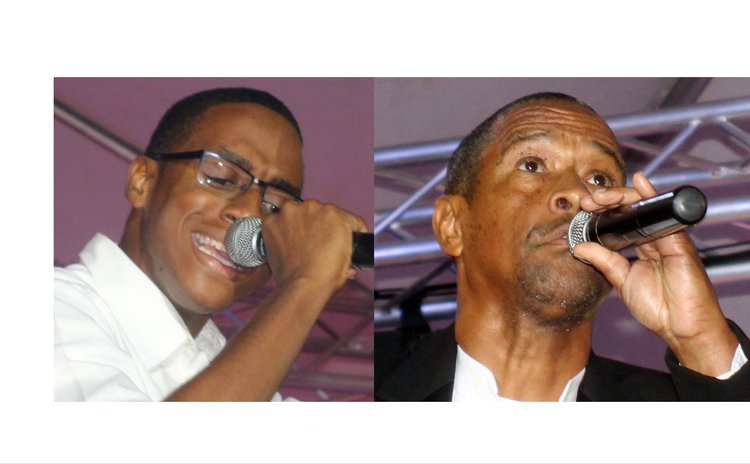 Phael "De Healer" Lander believes he has what it takes to make it to the top of Calypso in Dominica.

"I started singing Calypso in 1987 and went straight to the Finals with my song "Clean up Time." From that time it has been rough and bumpy for me. I then made it to the Finals again in 1993 with "Homework" and again in 1996 with "Moo Moo is talking". I have had some nice songs but not sure what has happened, maybe it went over the judges' heads," Third Eye said.

The elder Lander explained that he was part of what was described as a "Calypso Coup" in 1990, getting rid of then president of the Calypso Association Bernard "Rabbit" Alexander and the Swinging Stars.

"We were not happy with the way they were controlling and running the affairs of Calypso in the country. And the rest is history, as in 1991 the executive went to the band Stylee and we had sabotage when the show started in the wee hours of the morning. I have been part of every new tent from Stardom in its present form started in 1991," he said. He said he was part of another Calypso coup in 2000/2001 where they removed Kelly "Ghost" Williams and his executive.

Third Eye regards Norman "Ency" Cyrille as one of the greatest calypsonians ever in Dominica and believes that his earlier close association with Pat "Musician" Aaron and his "no nonsense" attitude to the management and governance of Calypso in Dominica, may have caused him to be unpopular and or disliked by some. "But I am not worried…I just love Calypso and can't stay away from it," he said.