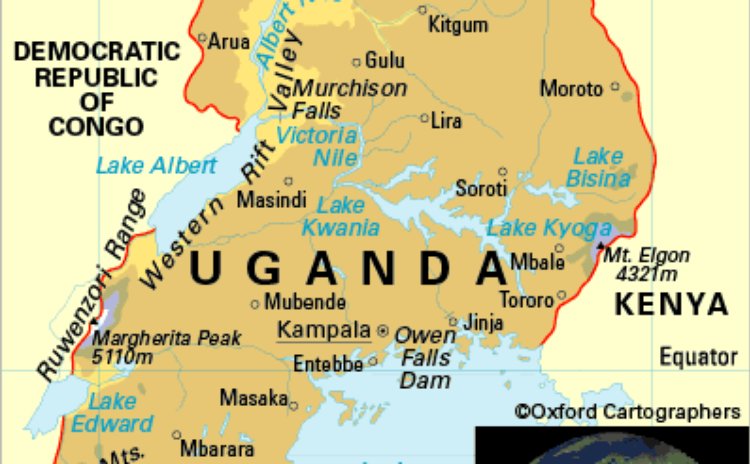 The outbreak of the viral hemorrhagic fever which was announced here on Sunday by Elioda Tumwesigye, the minister of state for health, has left one person, the index case dead, one person in isolation and over 80 others being monitored both in central and western Uganda.

"The Ministry of Health would like to inform the country of an outbreak of Marburg which has so far killed one person," Tumwesigye told reporters here at the ministry of health headquarters.

According to the ministry of health, the index case died on Sept. 28 after developing signs of Marburg which were later confirmed by laboratory tests. The deceased's brother has also developed signs and is currently under isolation at Mengo Hospital in the capital Kampala.

Tumwesigye said 20 other people who were involved in the burial process of the deceased are also being monitored in Kasese district in western Uganda.

Wondimagegnehu Alemu, WHO Country Representative to Uganda said that the disease can be contained and therefore there is no cause for alarm. "WHO does not recommend any travel ban but the public should follow all the necessary precautions which have been put in place, " Alemu said.

"We are doing what is recommended to contain the outbreak and also making sure all the listed contacts are got," he added.

"WHO is providing technical and logistical support to all the affected facilities," he said, adding that the ministry of health has also delivered personal protective equipment and other supplies to Mengo Hospital, Mpigi and Kagando Health Center in Kasese district.

Tumwesigye said that there is no relation between this Marburg outbreak and the Ebola outbreak in West Africa which has left over 3,000 people dead.

"There is no connection between these two outbreaks. We cannot link this to what is happening in West Africa," he said noting that two hemorrhagic fevers are different.

The Marburg virus was last reported in Uganda in 2012. It was reported that at that time four members of the same family in the western Ugandan district of Kabala died of Marburg.

According to the WHO, Marburg is a severe and highly fatal disease caused by a virus from the same family as the one that causes Ebola hemorrhagic fever.

According to the global health body, the illness caused by Marburg virus begins abruptly, with severe headache and malaise.

Case fatality rates have varied greatly, from 25 percent in the initial laboratory-associated outbreak in 1967, to more than 80 percent in the Democratic Republic of Congo from 1998-2000, to even higher in the outbreak that began in Angola in late 2004.

Currently some West African states are facing a related disease- - Ebola -- which has left more than 3,000 people dead.