Dean to focus on effects of climate change 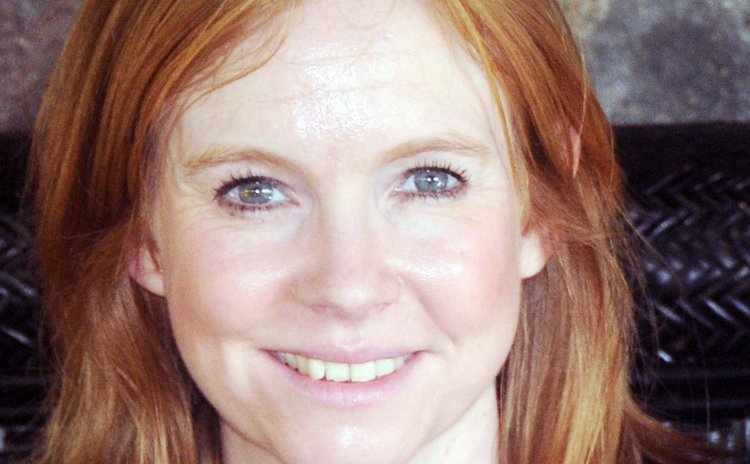 Drugs, human trafficking, climate change and money laundering are among the top priorities on the agenda of Victoria Dean, the newly appointed British High Commissioner to Barbados and the Eastern Caribbean.

Dean, who was in Dominica for the first time since she became the British High Commissioner in November, presented her credentials to the President of Dominica His Excellency Charles A. Savarin, in order for her to be fully accredited.

In an interview with The Sun, Dean outlined some of her plans for the region.

"I want to use my time to continue to strengthen the United Kingdom (UK) and Dominica relationship," she said, and added that, "I think that there are a lot of people to people contacts".

The British High Commissioner also said that the UK does a lot of government to government work on the security sector, where the UK has provided assistance and advice on everything from witness protection, to recording evidence, to providing dogs for sniffer units.

"I hope that we can continue to do that, because from where I sit, there is a very clear drugs trafficking, people trafficking and money laundering threat through the Caribbean. It affects Dominica and it affects the UK because we are all from the target market for those drugs being trafficked," she said. "I think when you come to somewhere like Dominica, you see it and feel it and understands what it means to be in a very small island developing state that is vulnerable to the treat of extreme weather, and you saw that indeed last month, with the horrendous rains that caused an awful lot of damage. So I think where ever we can work with you in supporting that, that would be really important for a sustainable future."

She also made mention of the beauty of the country.

"Well, it's beautiful, at the moment you get off the plane you see how beautiful it is but actually before as you do that quite impressive turn as you come to turn on the airstrip to land by the sea," she said.