Death on the rocks 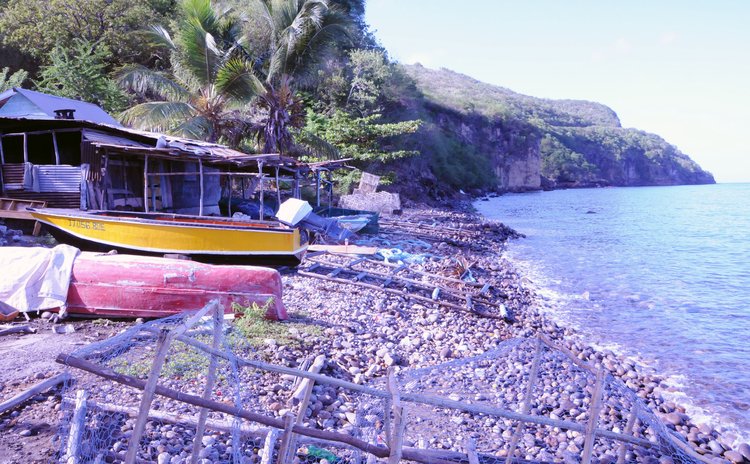 Shore near Bioche on West Coast

One man is dead, another is critically hurt and he is a patient at the Princess Margaret Hospital after their boat crashed at top speed into rocks on the sea near Bioche, a tiny fishing village on the North West coast of Dominica.

Officers of Dominica's coast guard were chasing the boat at around 8pm on Saturday evening about one mile from the shores of the village.

Assistant Superintendent of Police Claude Weekes told DBS News this morning that there were three men on the boat.

"One is believed to have jumped off the boat while the two remaining crashed in the rocks," he said. "A substantial amount of drugs was found on the boat and that is cocaine and marijuana."

Weekes said for legal reasons he would not identify the dead man yet.