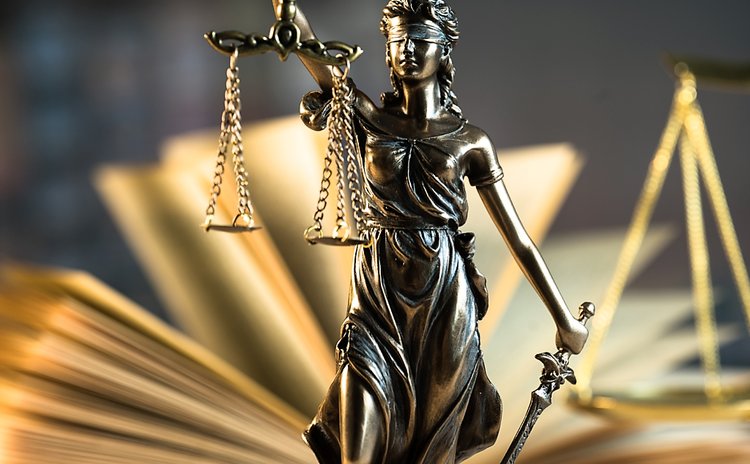 That is how we come!

The Commonwealth of Dominica became an independent country in 1978. This notwithstanding, there was never a time when we were completely free from the support of other countries in our thrust to develop our country and our people. Yet undaunted by limitations imposed by size, topography, geography, climate and otherwise we banded our waist and immersed ourselves in myriad activities geared at national development.

In agriculture, we produced citrus, coconuts, root crops, bananas, bay oil, among others.

The CBI programme was introduced in 1991 under the 'Grace Tung' model and was later re-engineered to allow all revenues received to go into the Consolidated Fund as mandated by the Constitution and the rule of law.

Fishermen fished and made an independent living from their catches.

Our playwrights wrote, our artists performed, our theatres were graced, our musicians played and our singers sang Cadence, Bouyon, and Calypso. We were happy.

There were participatory production and revenue generation schemes involving all able-bodied citizens and residents. There was that sense of pride, independence, and self-worth which are so necessary for genuine democracy.

Most significantly, the Rule of Law reigned supreme! This was in no small measure due to the commitment of the leaders of institutions (including the Heads of State, government, judiciary private, and public sector organizations) to respect the laws of the land. Even in the face of the 1979 uprising every effort was made to ensure that the change of regime was effected within the boundaries of the Constitution.

Alas! Look at how we come.

There is decadence and there is decay in the society. The independence of the people has been severely compromised. We are now essentially a mendicant society, begging our bread from the ONE MAN RULER. The people are only minimally involved in the revenue generation of the country. Look around us. How many of the afore-mentioned economic activities do we see? Hardly any!

Perhaps 80% of the country's revenue now comes from the CBI programme and goes under the direct control of the ONE MAN RULER(OMR). He shares that control with a foreigner and refuses to account to Dominicans for the whereabouts of their money. From time to time he gives us alms from his cookie jar for which we must be grateful and no damn dog must bark.

The Chavez Syndrome is playing out to a 'T'…make them all poor and let them come to you with their begging bowl or calabash. The middle class is not spared; in fact, they are the biggest victims. They suffer in silence as they grovel in the dark to their OMR and in the light pretend that all is nice and dandy. When the middle class is destroyed then the society is no longer DECAYING it has decayed!

Now we have graduated to a higher level of danger… we have gone regional and international. The silence of the Prime Minister, the Minister of National Security, and the Chief of Police speaks volumes of this country's direct involvement in the kidnap, abduction, torture, and movement of Mr. Choksi from Antigua to Dominica. The immortal words of Charles Angelo Savarin ring loudly in our ears and in our consciences… "the government is now a danger to the region".

We stand disgraced and ridiculed on the world stage as a country engaged in international criminal activity.

In the face of all this, the OMR has directed that the church gives thanks to him. Will the church say: "Speak Lord, thy servant heareth"? We wait!