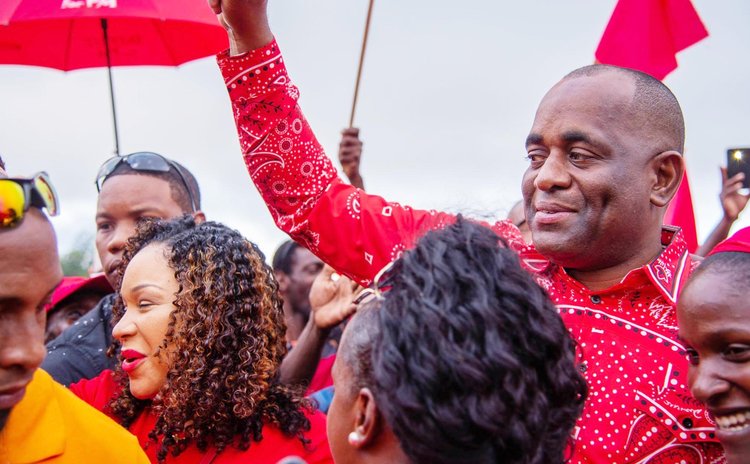 On December 6, 2019 Dominicans will go to the polls to elect a new government. Prime Minister Roosevelt Skerrit announced the date for the election at a Dominica Labour Party (DLP) event at Goodwill tonight.

Over the past year the DLP and the opposition United Workers Party (UWP) have been actively campaigning for the election constitutionally due in May 2020.

The announcement of the date for the election puts Dominica in uncharted territory since the UWP has stated many times that there will not be an election in Dominica without electoral reform- that is, the cleansing of the voters list and the issuance of voter identification cards.

He said at a press conference that the party would not boycott the election.