Decision pending in "strike out" submission in election petition case 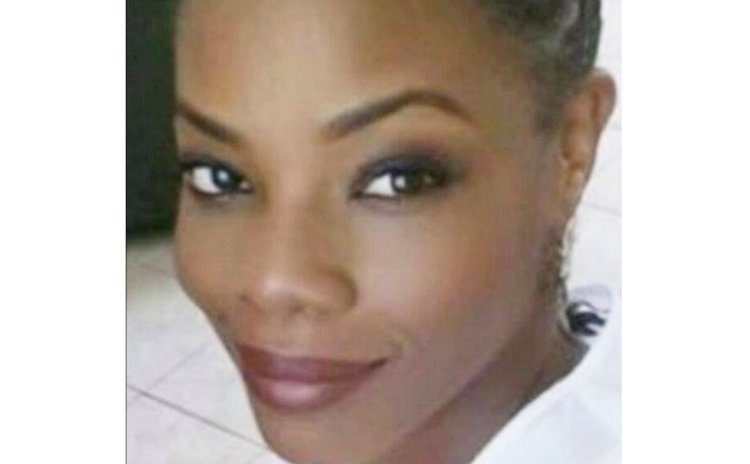 Grenada-based High court Judge Raulston Glasgow will soon be delivering his decision in the "strike out" application case of the 2019 election petitions of the United Workers Party (UWP).

The UWP has challenged election results in 10 constituencies won by the Dominica Labour Party (DLP) in 2019.

Anthony Astaphan SC who leads the battery of lawyers for the DLP, DBS radio, the Chief Elections Officer et al, argued that the election petition was not perfected in the designated time frame according the Elections Act.

Astaphan told the court that the petition fails to "meet the standard to be heard in court as it fails to name any elector who was brought to the country to vote, anyone who was bribed, bribe amounts and recipients."

He argued that such claims require sufficient evidence and that the petition be made no later than 21 days from the time of the alleged offence to ensure the swift conclusion of the electoral process according to the laws and statutes of Dominica.

But lead counsel for the UWP, Zahidha James, told the court that the petitioners case is that the elections were conducted in a fraudulent manner and was not in compliant with the election rules and regulations and therefore the results are unsafe.

"We have completely disagreed that we don't have a case and or a cause of action. We believe that we have pleaded strongly in the ten seats that we are challenging. One of our grounds pleaded is that the proper list which was required for the general election was not used and in other jurisdiction with same elections laws like Dominica, the court has deemed such omission as fatal," she said.

"We have argued that the wrong list was used for the conducting of the general elections and they did not compile the list in accordance with the law and believe that there is sufficient merit for the judge to have the matter go to full trial."

She continued: "There were several instances of bribery and treating and very interestingly, the respondents have admitted to importing people to vote…and we certainly believe that is something a trial judge should look at. We have a good cause of action, on the DBS matter we pleaded eight grounds saying that DBS was biased and did not act fairly in the way it covered the several political events."

James said she was satisfied that she presented a solid case to the judge.

"I know and am satisfied that we have made our case and we are now waiting on the decision of Justice Glasgow. I am looking forward to this ruling and to call various witnesses to the stand once the strike out application is dismissed. It will be an important opportunity for us in Dominica," she said.