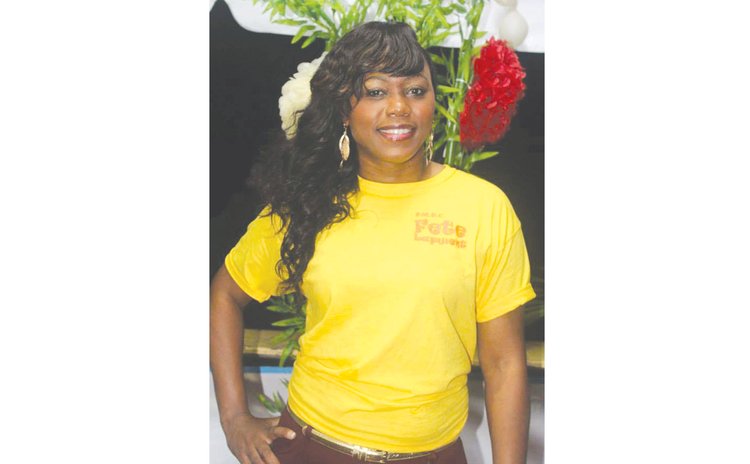 Denise Charles, the manager of PetroCaribe (Dominica) says that like St. Vincent and the Grenadines and other Caribbean islands benefiting from the PetroCaribe oil initiative from Venezuela, Dominica has been affected, somewhat, by United States sanctions against Venezuela.

"We have fuel and have alternatives for the purchase of fuel so our customers need not worry about anything," she said. "Our business is different and we manage differently; if Venezuela cannot supply then we go elsewhere since we also have strong relationships with our alternative supplier…and that is how we proceed."

In October iWitness News, St Vincent, reported that "as the United States' sanctions against Venezuela tighten, St. Vincent and the Grenadines has been forced to innovate to ensure continued fuel security and the upkeep of a Caracas-funded fuel storage plant".

At a press conference Prime Minister Ralph Gonsalves reiterated that SVG is not getting much fuel from Venezuela under PetroCaribe, iWN reported.

"He said this is an indirect effect of the sanctions that Washington has imposed on the South American capital. Gonsalves said that the tanker that transports fuel from Venezuela to SVG is not big and is contracted for in a number of different ways. Venezuela does not own the vessels and payment for their services must be made through a US account", the online news outlet said.

"We have a small sum of money for Venezuela under the PetroCaribe agreement — relatively small — but we can't get it to them because of the financial restrictions," iWN quoted Gonzales as saying. "So if they can't get money to the shippers, the ships ain't coming. When the ship don't come, you don't get the fuel and we don't get the financing component of the PetroCaribe, which pays for things like the SET (Support for Education and Training) Programme and they do some poverty reduction programmes and some other specific things and we have given reports over and over about what we have used PetroCaribe monies for…"

He added: "Now, I will tell you this: even our staff at our mission in Venezuela, we can't get the money to them because you have to employ people to do certain things at the mission, chauffer, secretarial staff and the rest of it. These are people you will employ from within that country". But Charles, who is also the Parliamentary Representative of Soufriere, said Dominica is not affected as Gonsalves described.

"PetroCaribe is an independent company and continues to function as that and we have never been totally dependent on Venezuela so while the US sanctions does have some effect on how we do business it is not the end and we continue to function as normal," she said.

Started by the late president Hugo Chavez, under the PetroCaribe agreement, Venezuela sells petroleum to Central American and Caribbean nations on favorable terms.