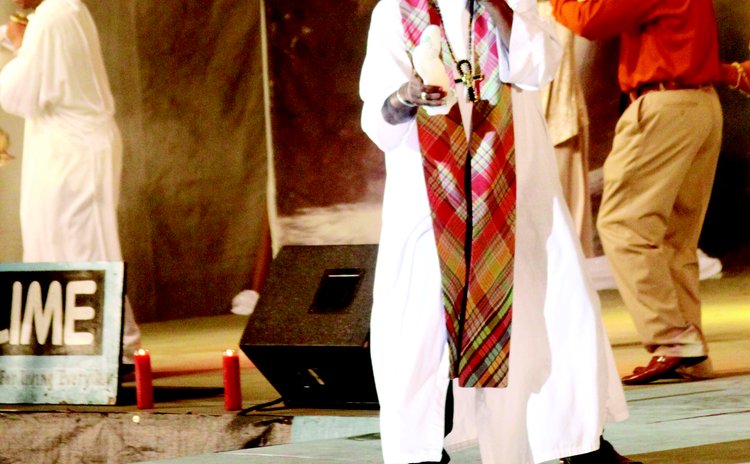 By Thursday last week officials of the Dominica Calypso Association (DCA) were not ready to announce the 2013 Road March title saying "we are gathering our data."

However, the Sun has been informed that the top contender for that title is Deros with his hit song "Ba yo Babalene".

"All I can say is that it was clearly heavily played on the two days of Carnival and is a top contender," someone with inside information on the matter said.

The executive of the DCA was scheduled to meet on February 15 to discuss that matter and decide on the winner. The Road March title is awarded to the song that is played most frequently at the various carnival parades around the island on Carnival Monday and Tuesday.

"Deros seems 90 percent on the way to being declared the winner...he had some competition from Shadow Flow's "Rum and d Party" and Walk Suk's "Photograph," the official who did not wish to be named said.

"Ba yo Babalene" comments on the apparently blotched controversial police investigation into the fire-bombing, two years ago, of the home of G.O.N Emmanuel, a former magistrate. The first verse and the chorus are as follows: