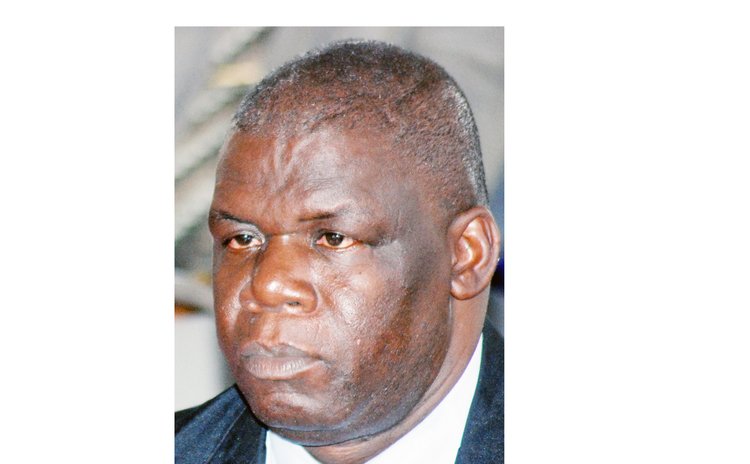 The search for a new Director of Audit may have already begun and Clarence Christian, the incumbent, if he hasn't started yet, will soon begin counting the months, then days, towards his retirement. Some people especially in the Opposition United Workers Party would love to see him go. One thing is sure, they won't send him flowers.

Since the Post of Director of Audit is a constitutional one the President of Dominica makes the appointment on the advice of the Public Service Commission in consultation with the Prime Minister.

When Christian took up that post Edison James, the then Leader of the Opposition expressed disapproval claiming that Christian was a very obvious and publicly visible member of the ruling Dominica Labour Party.

Christian was born November 21st 1955 and hence he will be 60 years old in 2015, the prescribed age for retirement. The provisions of the Dominica Constitution [Section 89 (7)] mandates that the Director of Audit shall vacate his office when he attains that prescribed age.

General Secretary of the Dominica Public Service Union (DPSU) Thomas Letang told the SUN that Christian should have retired at age 55 but provision was made for him to retire at 60.

"All I can say is that I am watching to see what they are going to do again to accommodate him this time around," he said.

Two persons who spoke to the Sun on the usual conditions of anonymity said that Christian was serving a contract but that could not be verified.

Meantime, Lennox Linton, the Leader of the Opposition says the United Workers Party (UWP) will oppose any moves by the Government to have Christian remain as Director of Audit after he attains the prescribed retirement age in November 2015.

"Our position is very clear on that. Why should they try to bend the rule and the Constitution to facilitate Clarence Christian…Dominica has enough competent and qualified people to fill that. The man is about to retire, let him go," Linton said.