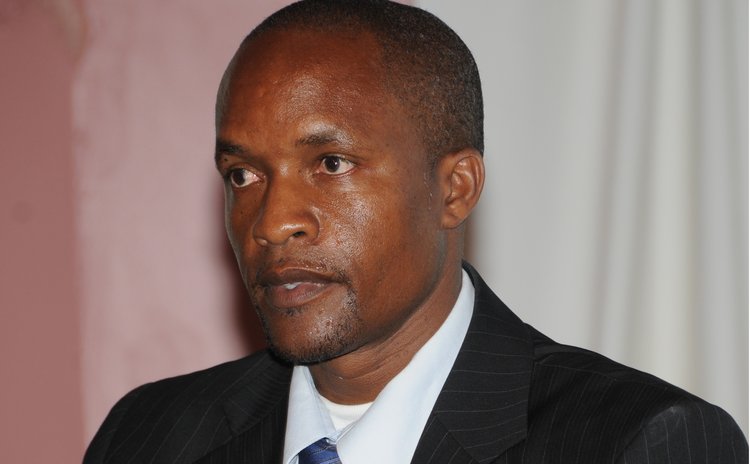 After a natural disaster it is expected that the government and the opposition work together to bring much needed relief to the victims. A bipartisan approach will ensure that resources reach those in need urgently and equitably. This approach will also encourage donors to make more resources available.

But over the years, we have seen the complete opposite in Dominica. The DLP government without conscience has used disasters to play politics. They use the opportunity to gain political mileage while thousands await relief. Nothing about those in desperate need but all about the government power greed. Damage is more severe in one area but the relief goes to where it is less needed and where the government will get political mileage. Heartless, insensitive and malicious political posturing at the expense of people in desperate need.

In September 2011, after Tropical Storm Ophelia, residents of Massacre, Mahaut, St Joseph, Campbell and Canefield with the exception of Coulibistrie received assistance. The village of Coulibistrie was blatantly denied the support because it is part on a constituency held by the parliamentary opposition.

After Tropical Storm Erika which took place in August 2015, the DLP government tried to work with the opposition but it was short-lived. The government could not share the platform in a true demonstration of unity. In fact, the opportunity was used to portray the Parliamentary Opposition as the divisive element. The residents of Paradise Valley and Coulibistrie still have not recovered from this malicious and calculated neglect. The government made Petite Savanne its main stage to take full advantage at the expense of the displaced and helpless people. Every news story, every housing assistance and relocation were for the people of Petite Savanne. Instead of addressing Dominica's fragile road network and replacing the bridges at Macoucherie, Batalie, Pointe Ronde and Beotica, the government took its political posturing to the "next level". The DLP government destroyed a functioning bridge in Roseau and spent $18 million to replace it. Nothing to do with prioritizing the enhancement of the dilapidated road network to improve safety of road users but an insensitive attempt at improving the profile of the DLP.

Immediately after Hurricane Maria created havoc on Dominica on September 18, 2017, the use of disaster for political gain went on steroids by the Skerrit Led DLP administration. The category 5 hurricane left scores of people dead and missing, 95% of houses damaged, the road network severely affected with about 20 bridges totally destroyed or compromised. A report by the Government on Post-Disaster Needs Assessment after Hurricane Maria states, "The Post-Disaster Needs Assessment concluded that Hurricane Maria resulted in total damages of EC$2.51 billion (US$931 million) and losses of EC$1.03 billion (US$382 million), which amounts to 226 percent of 2016 gross domestic product (GDP). The identified recovery needs for reconstruction and resilience interventions, incorporating the principle of 'building back better' (BBB) where possible, amount to EC$3.69 billion (US$1.37 billion).

This underlines the huge rebuilding task ahead. Governments, institutions and individuals around the world urgently came to the assistance of the people of Dominica. Several humanitarian organizations brought in human resources and supplies. Food supplies were in abundance, even making logistics at the Deep Water Harbour a nightmare.

The government didn't learn from the post TS Erika experience and from day one tried to take maximum advantage of a bad situation. They took hold of the most powerful piece in a game of chess and tried moving every square in their way. Even International organizations were placed in difficult positions by the boldface politicking of this government. Prince Charles and former US President Bill Clinton and others visited and were only taken to DLP constituencies in full campaign mode.

The Parliamentary Opposition was never engaged by the government towards addressing the post hurricane needs of our people. Government ministers got involved in the direct distribution of relief supplies to victims in order to score cheap political points. When Labour operatives did distributions at nights, the people were being told that the supplies were compliments of their Parl Reps. Even the Agriculture Emergency Response Grant (AERG) from the World Bank for farmers and fishers was used for vote buying.

Almost 6 months after Maria and less than 3 months before the 2018 Hurricane season with about 80% of homes still uncovered but the government is playing politics with building materials. Majority of homeowners are at the mercies of a government that only sees vote buying. They want the hurricane victims to begging at their feet for the materials. The Prime Minister wants to be seen as the true and only philanthropist, when aid distribution remains politically selective.

After every natural disaster we should seek to come together and in unity address the needs of the people. The demonstration of a united front will give the donors confidence to support our efforts at rebuilding. Clear coordination and distribution of relief supplies will help eliminate any attempt of political manipulation.