"Doing nothing is not an option"- Baptiste 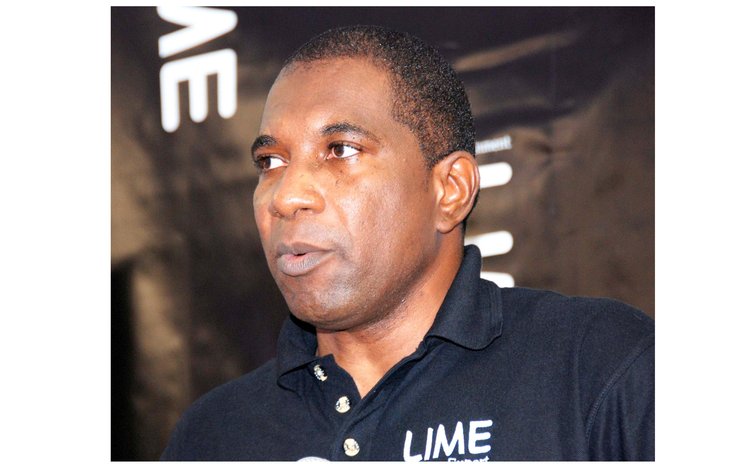 Geoffrey Baptiste, the interim president of the Dominica Association of Industry and Commerce (DAIC) is trying to wake up a sleeping giant. By hitting it on its head with words. Wake up DAIC, he implies, you have been doing too little for too long.

"It seems to me doing nothing is not an option," said Baptiste on State-owned DBS radio this week. "We have to understand that together we'll be stronger, that pockets of individual action is not going to get us anywhere we want to."

Baptiste, the current Chief Executive Officer of telecommunications giant LIME, is holding on to the post of DAIC president because Robert Tonge left the position to take up the portfolio of Minister for Tourism and Urban Renewal in the new Skerrit administration. Baptiste probably knows much about the ineffectiveness of the DAIC- he was a former president and director.

The DAIC is just one of the many national institutions that has had its life blood sucked out of its body by partisan politics. But Baptiste hopes the DAIC can rise up and walk and engage more positively with the public sector.

"We have to become more of an influencing force in order to drive that engagement forward," he said. "We have to as a private sector body try harder to influence the pace at which we engage and I think that can only happen if we structure ourselves properly."

"It seems to me doing nothing is not an option," he added.

Baptiste believes that Dominica has to become more investment friendly by reducing the barriers to entry.

"I'm quite sure the stakeholders would actually set that as an objective that we will want to pursue," he said. "We cannot do it by standing out there and screaming about it."