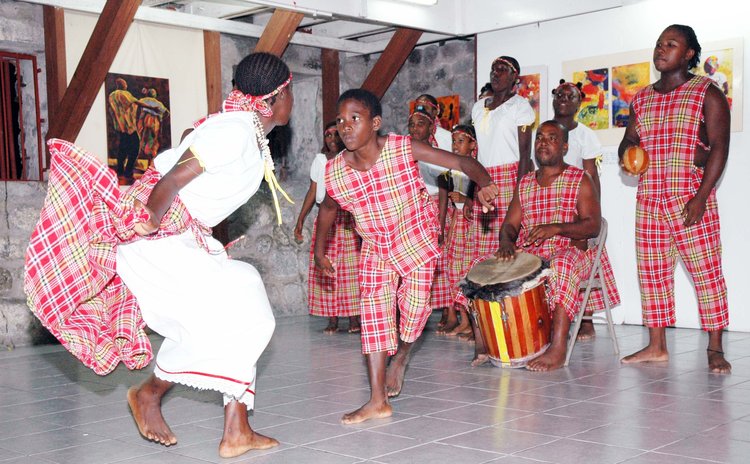 This evening's Golden Drum Award ceremony is expected to be a red carpet event and grander than that of previous years, the Cultural Division has promised in a press release.

The ceremony will be held at the Arawak House of Culture today, August 1, Emancipation Day from 8.00 p.m.

The Award Ceremony will be followed by a cocktail reception for the awardees.

The event will be under the patronage of His Excellency the President Charles Savarin.

The 2015 Golden Drum Awardees are:

The Special Recognition Awardees are:

The Special Recognition Award is issued to those who have made special contributions in culture over a period of time generally between ten and twenty years and to those who have achieved notable successes in a particular field of arts and culture. This award serves as recognition of their efforts and motivates them to continue contributing to the development of culture. .