Dominica Calypso Association's next move: A Calypso Hall of Fame 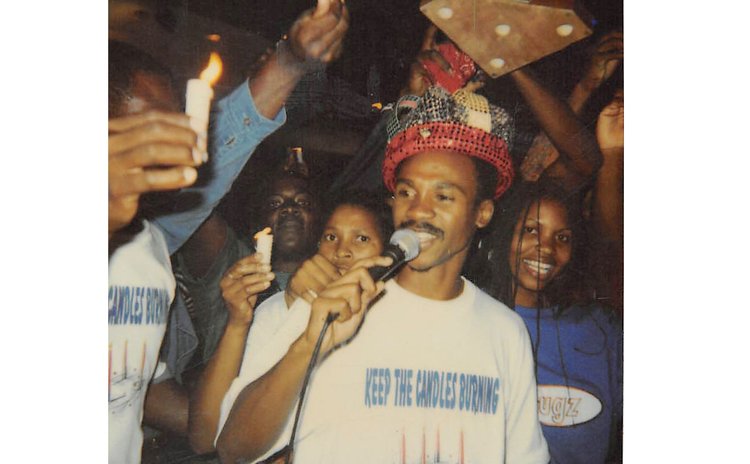 The Dominica Calypso Association (DCA) is taking steps to turn the walls of the Calypso House into a Calypso Hall of Fame.

With the end of the 2022 Calypso season, the Association can now focus on other matters on its to-do list.

When one hears of or reads 'Calypso Hall of Fame', one may think of the initiative spearheaded by Alex 'Pawol' Bruno dubbed the 'Calypso 'Kaiso' Hall of Fame. This event, which started in 2008, is scheduled to take place every four years and was last held in 2020. It recognizes Calypso performers, writers, musicians, and all those involved in bringing the art form to life. Five individuals were inducted during that ceremony.

However, the public relations officer of the DCA, Emanuel 'Haxey' Salamat explained the association has a different concept in mind for its Hall of Fame.

"The Calypso Hall of Fame is intended to use the Calypso House as a structure to house memorials of famous and illustrious local calypsonians of times gone and now. Like an institution honouring the achievement of calypsonians who have excelled in the art form," Salamat said.

According to Salamat this idea had been circulating within the association for some time now but is yet to come to fruition. "It hasn't actually been started but we have brainstormed it and discussed it for many years. But it has always been the intention of the Dominica Calypso Association to create such. However, the support has never been forthcoming," he said.

Now that the 2022 Calypso season is over the organization can put its focus on making this dream reality.

"This new regime is set to revive the quest for such an institution and will soon embark on approaching sponsors and donors," Salamat said.

The PRO admits these challenging economic times, brought about by the COVID-19 pandemic, will make executing this project very difficult.

"We saw in our just concluded season how difficult it was to raise a meaningful sponsorship in order to make the season viable," Salamat said. "We are in times when everyone is facing struggles to keep afloat and our efforts are affected by this."

Salamat is hopeful some generous individuals, whether private people or the business community, will support the ambition of the DCA Dominica and let the country have this potentially valuable asset.

The intended Calypso Hall of Fame, a museum of sorts to pay homage to Calypso legends, is expected to benefit all Dominicans.

"The Hall of Fame will allow calypsonians, calypso fans, and the public, in general, to keep in touch with the achievers in this genre in Dominica," he said.

Furthermore, Salamat believes it is important to know the history of such an integral part of Dominica's culture. This, in turn, can help the up-and-coming youth in the Calypso arena as well as the overall population.

"The general public will also have the opportunity to have a place to seek archives about the history of Calypso in our country," he said. "Of course, this will take hard work and money."

If things go according to plan, the association is hoping to add new members to the walls of the Calypso House, its intended Hall of Fame, every year. However, the pandemic may change this approach.

"It is an ongoing ambition that had not seen a movement before. But it is a credible topic for discussion," Salamat said.

The Association already has its list of calypsonians to be recognized, but that is under wraps for the time being.