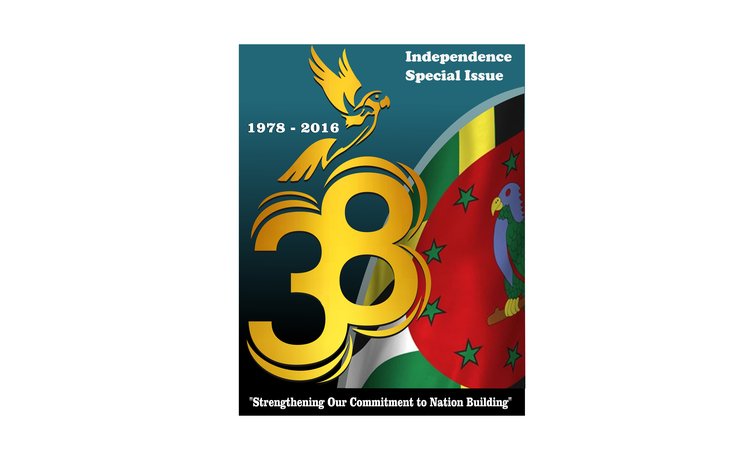 On November 11, 1978 the headline on the front page of the New Chronicle was huge.

"Birth of a Nation" it proclaimed, accompanied by a small black and white photo of Dominica's first Prime Minister Patrick John in military attire.

The front page story declared that the newly independent nation seemed to be off to a good start because it had been accepted as a member by the Commonwealth of Nations and UNICEF.

The article mentioned that the Dominica had also been accepted by the Soviet Union and Vietnam, among other nations, and the West German Government had donated an ambulance.

The newspaper went on to report that the French government was drafting an agreement to provide Dominica with diplomatic, cultural, financial and technical assistance.

Further, in a gesture of pride, solidarity and allegiance to the new nation, local businesses had committed over $133, 000 to the provision of various services.

The newspaper asserted the members of Dominica's first government were committed to "governing our destiny through Independence."

Today, 38 years later, The Sun has produced a special issue to recall the forces that shaped Dominica and reflect on vital contributions to the achievement of nationhood.

The issue also examines what has happened to the symbols of national pride established by Independence and, perhaps more importantly, whether Independent Dominica has progressed as expected.

In November 1978, most Dominicans were filled with high expectations of the world's newest island nation, especially with regard to the freedoms inherent in the term "Independence".

So, what freedoms did we achieve through Independence? What freedoms do we have now and how many are we in danger of losing?

There is an old saying that freedom isn't free. That is quite true; it usually comes at great cost. As we pay tribute sacrifices made to build this nation, we should reflect the full cost of Independence.

We believe the contents of this special supplement will guide our readers' thoughts and inform their reflections on this important issue and not forget that independence is more readily available when people remain focused on the fullest pursuit of their own happiness rather than condemning the way others pursue theirs.