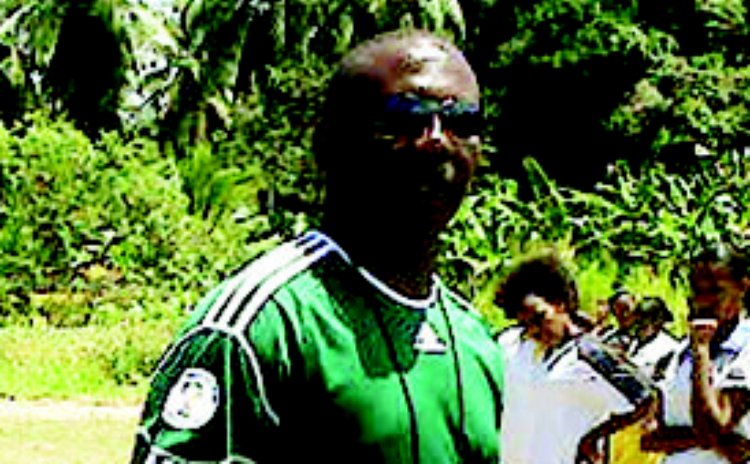 Kurt Hector, the coach of the Dominica football team, and national footballer Norman Jno Hope have died. The two footballers died in the early hours of Friday morning near Pond Case as team members were on their way to Roseau. The vehicle in which they were traveling fell into a large hole created by heavy rains over the past few days.

Gerald George, public relations officer of the Dominica Football Association speaking on the state-owned DBS radio, said the accident occurred as team members were travelling to Roseau in preparation for flying to St. Vincent and the Grenadines to participate in the revived Windward Islands Football championship.

George said that the team will no longer participate in the competition.

One other footballer, Josley Prince, has been hospitalised and at press time was undergoing emergency surgery at the Princess Margaret Hospital.