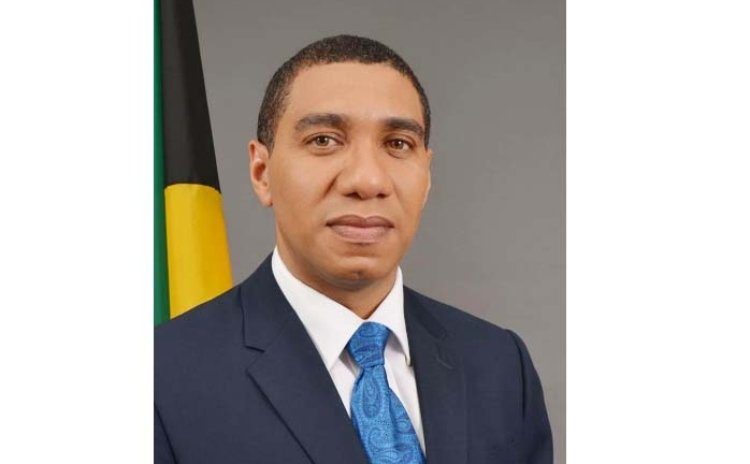 Dominica's Freedom Party (DFP) has congratulated newly elected Prime Minister of Jamaica Andrew Holness and the Jamaica Labour Party on their victory at the polls in the general elections held on Thursday, February 25, 2016.

"The close results seem to suggest that the people of Jamaica are taking great interest in the politics and governance issues of their country," Johnson Boston, the DFP General Secretary said in a press release.

Boston said the DFP hopes the Jamaica Labour Party "will govern with grace, transparency, dignity and respect for the democratic tradition of their country".

"The DFP welcomes the return of the Jamaica Labour Party to government and believes as sister parties we can work together to advance good and accountable government, democracy, the rule of Law and to foster a people cantered empowerment and development approach at all levels in the region."

Meanwhile, the Jamaica Observer has reported that Holness "was awaiting the final results of the election from the Electoral Office of Jamaica (EOJ) before he is sworn in as prime minister and names members of his Cabinet".

The Observer said the final counting for all constituencies across the island should be completed by Monday, which would be in time for the swearing-in of the new prime minister.

According to the preliminary count, the JLP has won 33 and the People's National Party of Portia Simpson-Miller 30 of the 63 seats.