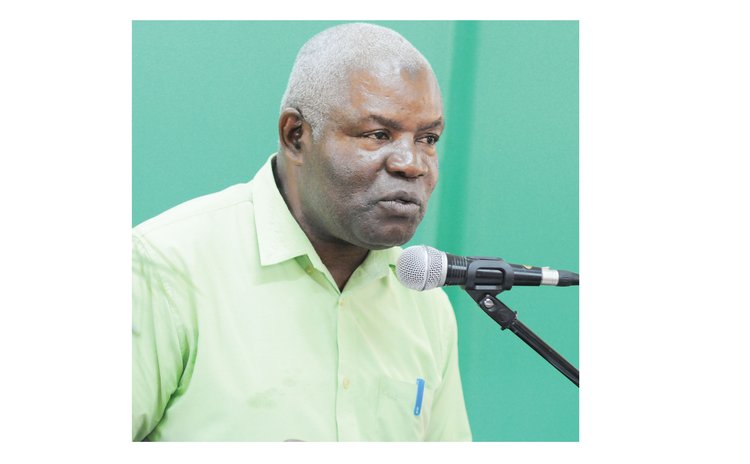 General Secretary of the Dominica Freedom Party (DFP), Johnson Boston, says the annual delegates convention, which was scheduled for August 2021 did not go on as originally planned.

"The delegates convention did not come through. We had done quite a lot of work on it but the month and the date we had scheduled it for there was a spike in the COVID cases here in Dominica, therefore we felt in order to prevent a spread of the COVID we would put off the convention," Boston said.

According to Boston, the party is still evaluating the country's COVID-19 situation to determine whether or not it is feasible to execute such an event this year.

Regardless of the current situation, Boston revealed that tentative plans are being made to hold the function in 2022.

"This year is still in the works, and as soon as we get everything under control we will announce to the public the dates of the convention. But certainly this year, we are hoping that we will have a delegate's convention so we can set everything in motion to take off," Boston said.

If things were to take a turn for the worse the over 50-year-old party will finally have to get with the times and opt for the virtual method of having its delegates convention.

"We are looking at that because we have a number of Dominicans abroad who also would come into the convention. But if it means that we cannot have the face-to-face based on the COVID situation then we have to have a virtual convention. And we'll have to do it at different venues with a number of persons in each of the venues to make up for it," Boston said.

The most anticipated activity during the convention is the nomination of the executive.

"The business session where people look at the party, where it is, where it came from, where it ought to go and things that are needed to make it vibrant, make it relevant, make it great," he said.