Dominica gets US$30 million loan from the CDB 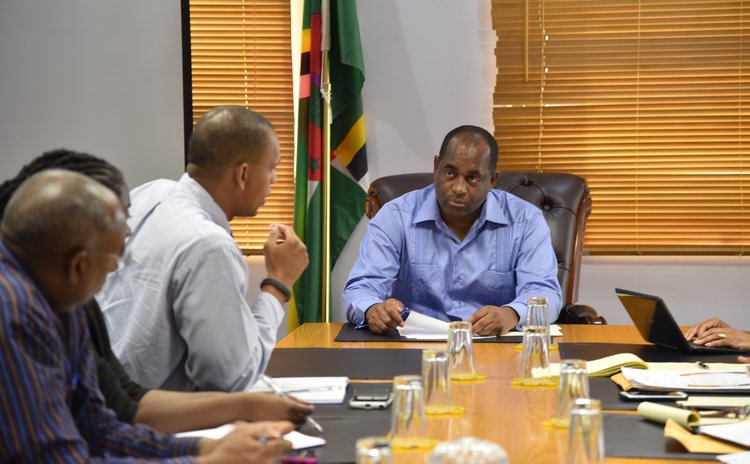 The Caribbean Development Bank has approved a US$30 Million loan to assist with Dominica reconstruction after passage of Tropical Storm Erika.

CDB said the Board of Directors approved the loan on Thursday, December 10, 2015.

"The loan is to assist with recovery from the impact of Tropical Storm Erika, while reducing the risks associated with landslides and flood hazards," the CDB said in a press statement.

"This will include the rehabilitation and reconstruction of critical infrastructure within the Roseau and Layou Valleys, as well as the conducting of a feasibility study for proposed infrastructure work along the Pointe Michel to Soufriere corridor."

Specific areas to be impacted include the road network within the Roseau and Layou Valleys.

Daniel Best, Director of Projects, CDB, said that the intention is to restore the infrastructure to better than pre-Erika levels, while building on lessons learnt during the passage of the storm.

"Landslides and flooding were the major causes of loss, fatalities and injuries during the passage of Erika. Major sections of the road network were rendered impassable as a result of land slippage, fallen trees and flooding. This project is intended to restore the damaged infrastructure, as well as mitigate against future incidents of land slippage and flooding, while ensuring continued safe access."

"Tropical Storm Erika ravaged Dominica on August 27, 2015, and an initial World Bank led assessment of the total damage and loss was estimated at USD483 million, which is equivalent to 90 percent of Dominica's Gross Domestic Product (GDP). Previous assistance provided by CDB in the wake of Tropical Storm Erika includes an Emergency Response Grant of USD200, 000 and an Immediate Response Loan of USD750,000. Additional grant funds of USD700, 000 were provided through CDB's Basic Needs Trust Fund.