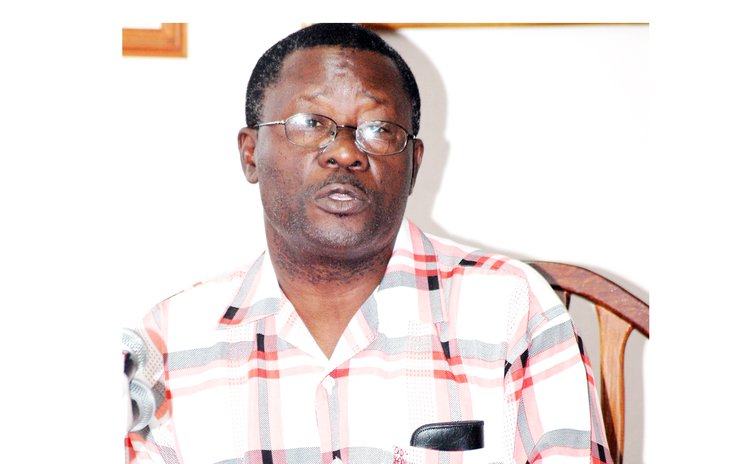 Things are looking up for Dominican hucksters after almost two years of extremely trying times.

General Secretary of the Dominica Hucksters Association, DHA, Cecil Joseph, told The Sun there were several factors that made 2020 a difficult year for exporting produce.

"Last year when the COVID struck it was like a surprise, people didn't know how to handle themselves, as a result, exports dropped. Also, at that time we were still recovering from Hurricane Maria so the goods we had were expensive. Thirdly, our sister islands did not have any hurricanes so they were able to continue their exports and take over the markets we couldn't supply," Joseph said.

This year with the pandemic still at large, hucksters have been able to reap better rewards due to events in other countries.

"The volcano in St. Vincent had a negative impact on St. Vincent's production and so Dominican exports of a number of commodities increased," he said.

The general secretary laments that it takes a natural disaster affecting one country for another to benefit and believes something needs to be done about it.

"It has to be done at the ministerial level where we can look at what is happening and say we do not want to gloat or rejoice over the malaise of what happened to another country due to a natural disaster, so what can we do?" Joseph said.

The pandemic forced the restriction on the movement of people, which ordinarily would have meant bad news for the hucksters who travel with their produce. However, Joseph revealed that a new style of huckstering, which was adopted last year, benefits all involved.

"The people have been able to work together, previously it was a unitary business. People now have to pack and send goods for somebody on the other side who would sell and return the money", he said.

There are other actions Joseph would like to see hucksters engage in, in order to change with the times.

"I think we certainly can do more where we use a level of technology with it," Joseph said.

He is advocating for hucksters to embrace the digital era to the point where they are more comfortable using online banking and online means to market and sell their produce.

Unfortunately, there has been a decline in the number of hucksters doing business on the island, but the Association is committed to ensuring training opportunities are available in order to maintain the quality of produce exported.

"Training has been difficult when we had our own facility we could train ten people and do it every six weeks. Now we have to wait until we have 30 or 40 people before we can do a programme," he said.

The Dominica Hucksters Association's original building in Fond Cole was destroyed by Hurricane Maria. Luckily the storerooms on that facility were restored and are in use, but the rest of the facility is a different story.

Joseph is optimistic that a new building will become a reality in 2022. This new structure will be an upgrade to what existed prior in that it will be used for the storage of boxes and providing other services that hucksters require including regular training and a range of other commodities.