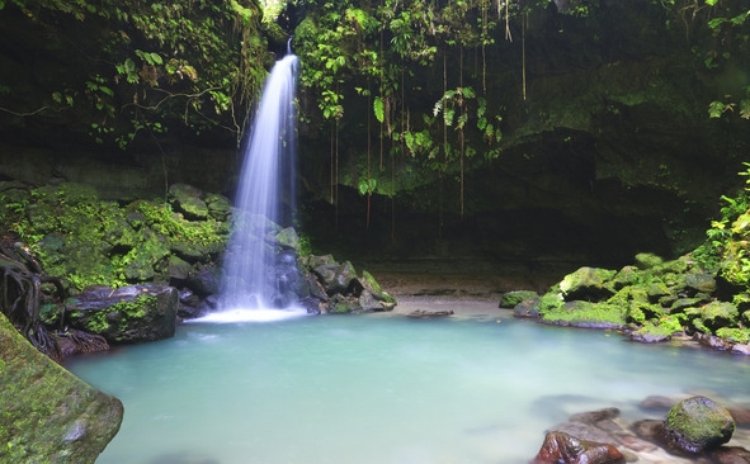 According to TopTen, "on mountainous Dominica, it's what lies inland that makes the island special. Two-thirds of Dominica's original rainforest remains, as well as one of the few surviving groups of Carib Indians. The island's volcanic roots remain very evident, whether on a hike to one of the biggest boiling lakes on the planet or while exploring underwater volcanic vents".

In its quest to reach 90,000 stay-over visitors, the DDA says it encouraged fans and citizens of the Nature Island to vote for Dominica during the four-week contest. The contest ended on Monday January 6th2014, and the winners were published on Wednesday January 8th 2014.