Dominica is on the lookout for Omicron 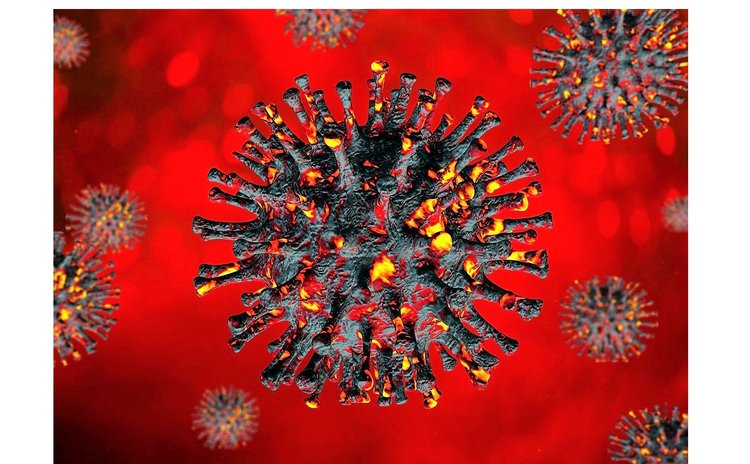 Health officials in Dominica say they are monitoring the international reaction to the recent discovery of a new Covid-19 variant named omicron by the World Health Organisation (WHO).

It was only a matter of time before a new Sars-CoV-2 variant of concern emerged, requiring an urgent global response. It would seem that the omicron variant, identified by scientists across Africa, poses the next major threat in the course of the pandemic.

Fears over the omicron variant of the coronavirus have spread across the globe within days of its discovery, sending stocks tumbling, prompting travel restrictions, and drawing international attention to an uptick in cases growing across the globe.

The international reaction is happening weeks faster than the sluggish response to the delta variant. By the time delta was named a "variant of concern" by the WHO in May 2021, it had already spread in India for months and had been seeded across the globe.

In contrast, the variant, labeled B.1.1.529 and named omicron (the 15th letter in the Greek alphabet), was first reported to the WHO by South Africa on Tuesday 24 November. By Friday, it had been named and labeled a "variant of concern," the most serious type.

It is thought the variant may even be more infectious than the delta variant, which is currently driving the fourth wave across the western world, because of the large number of mutations, however, it is unclear whether it also makes people sicker.

"We haven't seen anything like that," one scientist reports. "The line of the slope is much higher than the initial delta line."

According to ongoing research, the number of concerning mutations to the virus may make it more contagious than previous variants, and that it is likely to have evolved in an immunocompromised person.

He goes on to note that the infection rate has increased steeply with this new variant, and presents a large number of mutations, some of which are concerning.

In the meantime, he announced that Dominica will continue to monitor this variant and provide timely information to the public, but stressed that vaccination and other health and social measures must be strongly adhered to.

With countries such as Italy, Germany, Belgium, Israel, Hong Kong, and the UK, reporting cases, the European Commission called on the EU Member States to introduce a general European flight-ban to and from southern Africa on Friday morning to slow down the advance of the potentially highly infectious variant. Several countries have now followed this advice.

Health officials in the United States have also warned that there are likely undiscovered cases in the US.

Over the weekend, Antigua and Barbuda announced that they had placed a travel ban with immediate effect on South Africa, Botswana, Belgium, and Hong Kong because of the omicron variant.

While making the announcement, Minister of Health Sir Molwyn Joseph also reported that the country might have to change certain protocols in terms of visitors out of the UK because the omicron variant is already in the United Kingdom.

For now, there is not yet data to suggest that the Omicron variant increases the severity of disease or resistance to the current vaccines. This will require future laboratory investigation and continued surveillance in many countries over the coming weeks.