Dominica Last Week: A Review of the News That You May Have Missed 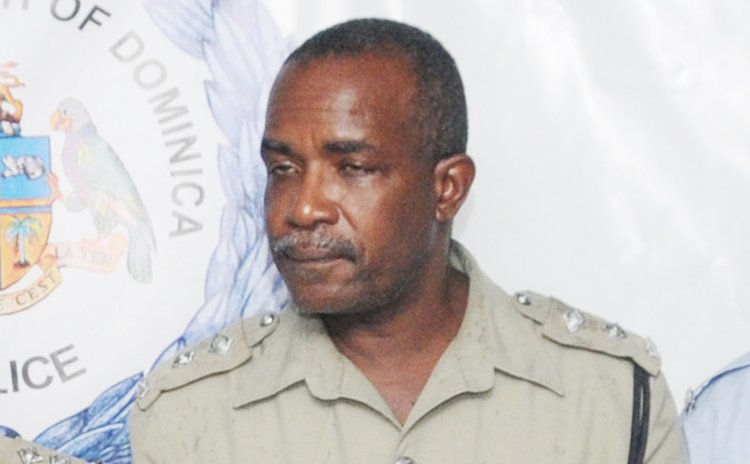 Vital Developers Limited and the Government of Dominica signed an agreement for the construction of a 5 Star Quality Eco-Resort under the Dominica Citizenship By Investment (CBI) programme, to be built at Providence in Laudat in the Roseau Valley.

"The resort itself will consist of 72 rooms. It will be separate units so, it will blend perfectly in the nature and the Roseau Valley area," said Alexander Berenstain, the Developer of the Sanctuary Rain forest Eco Resort & Spa. "It will be kind of a unique development because besides being eco- friendly, because it will be built in the rain forest, we will preserve all the nature of it and will save as many trees and vegetation as possible. All their structures will be blended to the environment…"

Athenia Benjamin, the Dominica Labour Party (DLP) caretaker for Wesley, after her defeat in the 2014 polls, said she was hanging up her political boots.

"To the residents of Wesley, Woodford Hill and Palm Tree, I thank you for your tremendous support during the time that I represented you as your candidate in the 2014 election and as your caretaker," said Benjamin in a message to the people of Wesley. "During times of sadness, I stood shoulder to shoulder with you and in joyful times we celebrated together. After Hurricane Maria, I fought for you to ensure that everyone got enough to survive," Benjamin said. "The love that I have for my community runs deep and nothing will diminish that but it will be redirected away from politics.

"So I thank the Dominica Labour Party and its leadership Hon. Roosevelt Skerrit for giving me the opportunity to serve the people of the Wesley Constituency. I continue to pray that the God Lord above will guide and protect each and every one of us as we move forward." In 2014, was on Sunday replaced by Fidel Grant.

Michael Laudat, who retired, after 38 years, from the police force in 2017, has been appointed Magistrate by the Judicial & Legal Services Commission (JLSC).

Laudat worked for some time at the Director of Public Prosecution's office as the principal police prosecutor; between 1990 and 2013, Laudat undertook several local, regional and international training programmes in various areas of crime and prosecution.

Recently appointed United Workers Party (UW) senator Ronald Charles has been outlining his plans for the development of the Roseau Valley, if he succeeds at the polls at the next general elections.

At a press conference last week Charles, an attorney at law, said his plans have been drawn up and ready to be implemented.

"This is very crucial, especially as we hear of plans by the outgoing MP and his DLP machinery to construct geothermal exploration infrastructure and a recently announced 36 room Spa-Resort for Laudat," he said. "Let me say that we embrace every opportunity for development, but any such initiative, especially in this very sensitive location of Dominica, the Roseau Valley, should first conform to the environmental impact benchmark and residents of the Valley.

"We pledge to support any move geared at providing relief to the people in terms of jobs and services. So, whatever projects are on stream when the UWP takes up the governing authority of Dominica we will continue and expand all valuable projects in the valley."

Charles said he and his party have proposed the development of an Eco-Wellness Spar, Resort and Rehabilitation Complex in Laudat.

"The complex will cater to the needs of all levels of clients, from the ordinary person to top, world famed celebrities who are in need of drug, physical and spiritual rehabilitation. Wellness and longevity will also be key attributes of the services at the complex, which will also be equipped with eco-friendly accommodation.

"We anticipate that in the region of 300 people, most of them youth, will receive specialized training and offered permanent employment at the Laudat Wellness Resort."