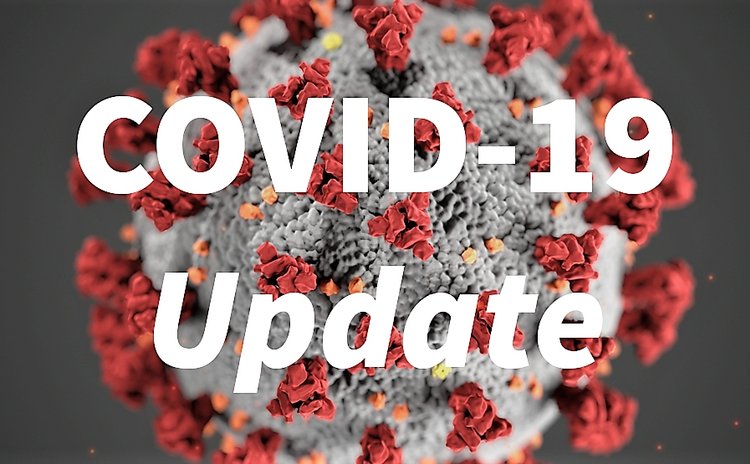 A three a.m. blaze on October 4, 2021 claimed the life of Goodwill resident Theona Joseph. According to officials about 3:00 a.m. on October 4, the Dominica Fire and Ambulance Services (DFAS) responded to a fire call on 21 Griffin Lane, Goodwill. Upon arrival at the scene, fire officers began extinguishing the flames and upon an investigation of the inside of the dwelling home, a body burnt beyond recognition was discovered. Joseph's family members later confirmed that she was the ill-fated victim of the fire.

The director of medical services at the COVID-19 care complex in Portsmouth, Dr. Adrien Dechausay, has reported an outbreak of the virus at numerous nursing facilities across the island. While presenting the nation with an update, he highlighted that in the past week 23 residents from the Grotto Home for the Homeless, 12 patients from the Dominica Infirmary and an additional 12 from the Agape Nursing home in Massacre have all contracted the virus and are being cared for at the various COVID-19 facilities in Portsmouth.

Twenty-two-year-old Garry Thomas is now on remand at the Dominica State Prison following a charge of murder. It is alleged that on September 26, 2021, at Ravine Shall, Petite Savanne, Thomas inflicted stab wounds to the body of 41-year-old Stalkly Antoine of the same community which resulted in his death. Following the alleged incident, Thomas surrendered to the investigating officer at the Grand Bay police station. Since murder is an indictable offence–expected to be heard at the High Court before a judge and jury– Thomas who is represented by attorney-at-law Joshua Francis from the Law Chambers of Joshua Francis, was not required to enter a plea. He appeared before Magistrate Pearl Williams on October 4, 2021, at the Grand Bay magistrate court who adjourned the matter to January 24, 2022, for a preliminary inquiry.

Pending the granted supplementary review, Dominica as well as two other countries -Anguilla and Seychelles- have been removed from the European Union's (EU) list of non-cooperative tax jurisdictions. All three had previously been placed on the list because they did not meet the trading bloc's tax transparency criteria of being ranked as at least "largely compliant" by the Organisation for Economic Cooperation and Development (OECD) global forum, regarding the exchange of request for information. In announcing its decision last week, the EU said that these countries are now included in the 'state of play document', which includes jurisdictions that do not yet comply with all international tax standards, but that have committed to implementing tax good governance principles. Responding to the news, prime minister Roosevelt Skerrit stated that "Dominica should have never been on the so-called Blacklist in the first instance." According to the finance minister, "but that notwithstanding, we continue to implement measures and decisions which would enhance transparency and good governance, principles of governance and Dominica has always been a respectful and respected member of the international global community." The EU blacklist was set up in 2017 to tackle rampant tax evasion and is regularly updated. Nine "jurisdictions" remain listed as "non-cooperative:" They are American Samoa, Fiji, Guam, Palau, Panama, Samoa, Trinidad and Tobago, the U.S. Virgin Islands and Vanuatu.

Running low on their supply of AstraZeneca and Pfizer vaccines, the government of Antigua and Barbuda is looking to Dominica and another Caribbean island to fill the gap. Antigua's Information Minister, Melford Nicholas, told a Cabinet press conference on Thursday morning that the government has made a request to Dominica for the Pfizer vaccine and St Vincent and the Grenadines for AstraZeneca. "As a matter of caution, we are approaching Dominica where they seem to have a surplus of supply, more than their demand would require them to have. And so, we are making an overture to them…" Nicholas said. Earlier this year, Dominica gave Antigua and other neighbouring islands with several doses of the AstraZeneca vaccines which Nicholas noted was the first set of vaccines to arrive in their country. No word has been given from officials here on whether Dominica will grant Antigua's request.