Dominica Last Week: Top Five stories you may have missed 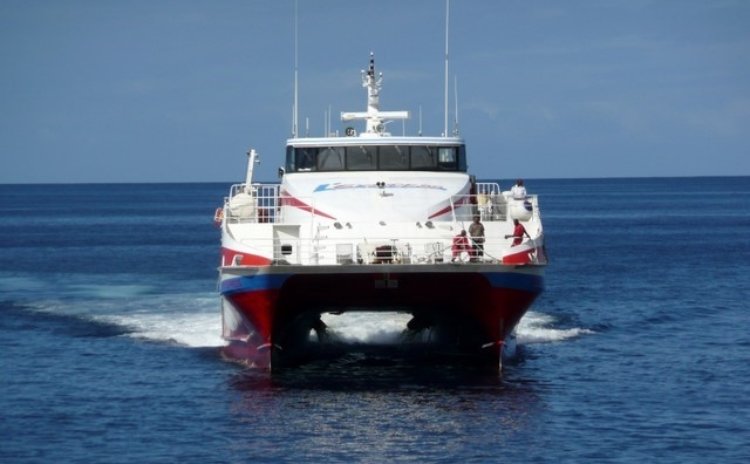 Dominica's Lady of Song, Ophelia Olivaccé-Marie has been awarded for her outstanding work in the entertainment business and the inspiration she has had on the lives of many women. On November 16, the Business and Professional Women (BPW) Dominica, while celebrating their 5th anniversary, presented Olivaccé-Marie with the organization's highest award, 'The Inspirational Leadership Award.' Being the first recipient, the cadence queen as she's dubbed, expressed her thanks to the organization and says that such recognition serves as a motivation to continue with the work that she's been doing. Other awards were also bestowed to past and current members who played a pivotal role in the establishment and development of the organization.

A first-of-its-kind theology school that is expected to commence classes in January 2022, has officially been launched here in Dominica. The Independent Baptist Theology and Bible Institute which is located in the community of Pichelin will be operated by proprietors Dr. Edmund Leroy Registe and his wife. Upon completion of the 60 credit course, participants will be awarded an associate's degree.

Last week, following a 20-month absence due to the COVID 19 pandemic, Dominicans welcomed the government's announcement of the resumption of ferry services to the island effective November 15, 2021. The announcement stated that the ferry services will resume on a phased basis in the first instance only allowing 50 persons to disembark in Dominica per trip. General agents for inter-island ferry, HHV Whitchurch Company Limited has announced that its service to Dominica and three other neighboring Caribbean islands will resume from November 27, 2021. On the other hand, Val Ferry Agent, Leroy Wadix Charles says no advanced information was given to his company so that preparations for bookings could be done in light of the resumption of ferry services to the islands of St Lucia, Guadeloupe, and Martinique and says that he has witnessed preferential treatment when it comes to the two competition ferry services in Dominica.

Calypsonian Daryl Bobb has taken up the mantle as the new president of the Dominica Business Forum(DBF). The announcement was made during the organization's virtual press conference on November 17, 2021. According to the new DBF president, he looks forward to the task of spearheading the organization's efforts of straightening and formalizing the DBF bylaws to participate meaningfully in the nation's quest for electoral reform and transparency in procurement, as well as to present at least two alternatives for the use of the vacated medical facility in Portsmouth.

The authorities in Guadeloupe have launched an investigation into the homicide of a Dominican who was shot on November 14, 2021. Though the circumstances of his death remain unknown, the ill-fated victim has been identified as David Green of Yampiece who resided in the neighbouring French island.