Dominica last week: top five stories you may have missed 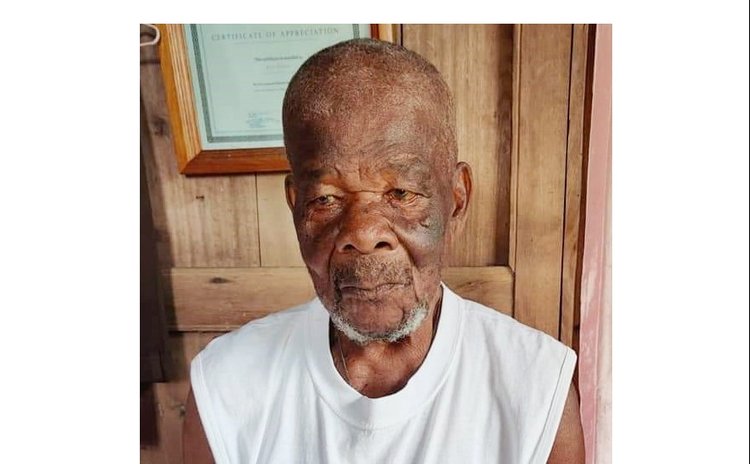 104-year old Joseph "Boyd" Charles who has been heralded as a hero in his community of Warner has passed away. The jovial gem who toiled the land as a farmer in his prime died on November 26. In March 2021 Dominica increased its tally of living centenarians to 27, but within the past few months, nine, including Charles, have passed away.

Online media based in Saint Lucia, are reporting that a local radio station owned by Dominican interests "but very-much-alive here during the past two general elections," is now officially off-air. According to St. Lucia News Online, the station's local operations were terminated on October 13, 2021, by Minister for Infrastructure, Ports, Transport, Physical Development, and Urban Renewal Stephenson King, based on a recommendation by the Eastern Caribbean Telecommunications Authority (ECTEL). The Ministry issued a public notice on that date, indicating that by way of a letter dated September 15, 2021, ECTEL had recommended the station's license be terminated. The notice went on to highlight that "Kairi FM, which also operates in Dominica, operated here on three frequencies granted to Nature Island Communications Corp Ltd. The letter from the minister also advised the station's owners that "any attempt by Kairi FM St. Lucia to either operate or provide telecommunications services covered by all or any of the licenses or utilize the above-stated radio frequency spectrum after the date of this notice… will be an infringement of the related law. The notice also said, "Such infringement will, upon conviction, attract a fine not exceeding one million Eastern Caribbean dollars or to imprisonment for a period not exceeding ten (10) years."

Come December 10, customers of Val Ferry can look forward to the resumption of their services, following a 20-month absence due to the COVID 19 pandemic. For now, the company has announced that it will only be doing trips to Guadeloupe, Martinique, and Dominica. Recently the government announced the resumption of ferry services to the island, which took effect on November 15, 2021. Last week, the inter-island ferry, L'Express des Iles, made its first trip to the island following the reopening. Port officials have also announced that only four trips -two per company- will be allowed on the island during this period. As further revealed, the Ferry services will resume on a phased basis only allowing 50 persons to disembark in Dominica per trip in the first instance.

After 12 years since Dominica and the People's Republic of China established diplomatic relations, the two countries have signed a new agreement for visa-free travel for their citizens. This was done on November 22, 2021, between Prime Minister of Dominica, Roosevelt Skerrit, and His Excellency Lin Xianjiang, Ambassador of the People's Republic of China to the Commonwealth of Dominica. The same day, the new Ambassador to Dominica, His Excellency Xianjiang, also presented his credentials to the President, His Excellency Charles A. Savarin.