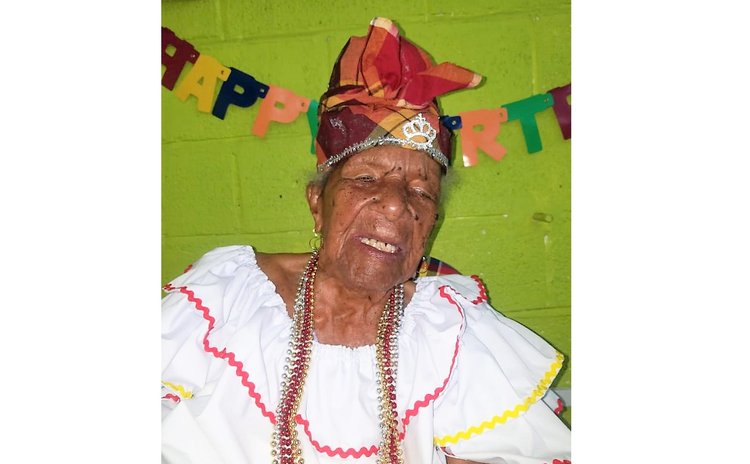 Within two days, the Commonwealth of Dominica Police Force (CDPF) has been forced to investigate two homicides in the community of Marigot. On November 3, while the nation observed its 43rd year of independence, the body of Sherwin Alcendor was discovered in a garage in Melville Hall, Marigot with multiple wounds. Alcendor was pronounced dead on the scene by a medical practitioner and the police investigation has since begun. A few days later on November 6, 26-year-old Damian Henry became the other ill-fated victim in Marigot. Police say Henry succumbed to stab wounds inflicted upon him by another individual on Four Roads, Marigot the previous evening.

National Epidemiologist, Dr. Shalauddin Ahmed, has reported a significant decrease in the number of active Covid-19 cases and the number of new cases being recorded on the island. Last week, he said there was a significant decrease of 35 daily cases as opposed to 44 cases per day in the previous week. This also represents a 50 percent decrease in the daily trend which has been recorded since the start of the second wave in late July. Despite the decrease in daily reported cases, the ministry has also noted an increase in Covid-associated deaths as 32 people, 14 males, and 18 females, all within the age range of 40 to 107 years old have succumbed to the virus. As revealed by Dr. Ahmed, 97% of the deceased had comorbid conditions, that is, underlying medical conditions and 29 out of the 32 Covid-associated deaths were unvaccinated. With the ongoing vaccination drive by the ministry of health, he reported that 52.7% of the target population (53,281) took at least one dose of the vaccine while 47.8% of the target population are now fully vaccinated. As the daily number of COVID cases continues to decrease locally, the Cabinet has lifted some of the restrictive measures put in place to safeguard the lives of citizens. Under the new amendments to the Environmental Health Services (COVID-19) Regulations, SR&O 26 of 2021 churches were allowed to accommodate congregants for services, weddings, and funerals based on the ability to maintain physical distancing of no less than six feet between congregants, up to a maximum of 100 persons. The approval of the Chief of Police is required for any other gathering of more than 50 persons. All restrictions on opening hours for businesses have also been removed, however, the proprietors of these establishments have been cautioned that the health and safety guidelines stipulated by the Ministry of Health for all businesses should remain in place and should be strictly adhered to. Restrictions on social activities continue to remain in place, except meetings of fraternal societies, private or social clubs, civic associations or organizations, and physical distancing and other COVID-19 protocols are required for all gatherings. Further, there shall be no loud music, congregating, or consumption of alcohol on the premises of bars, and nightclubs are to remain closed.

On Friday, November 5, 2021, Prime Minister Roosevelt Skerrit received a courtesy call from His Excellency Jacques-Henry Heuls, Ambassador of France to Dominica at the Office of the Prime Minister. According to a press statement distributed following the meeting, the two officials discussed regional and international issues, areas of mutual interest, and the deepening of bilateral relations. "Prime Minister Skerrit reassured Ambassador Heals of Dominica's commitment to maintaining good relations between the two countries and expressed thanks for France's support of Dominica in areas of the economy, education, and culture," the media release stated. Permanent Secretary in the Ministry of Foreign, Mrs. Barbara Dailey, also attended the meeting.