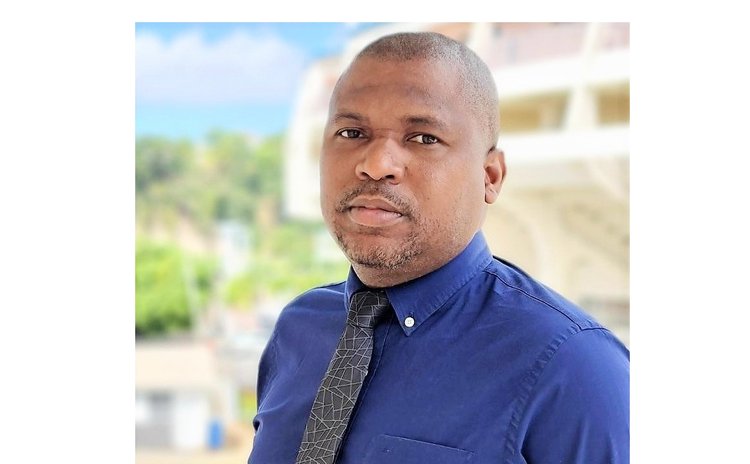 The swelling tide of food inflation has brought another wave of woe in the new year.

From now on, consumers will now pay an additional 25% for bread, as many bakers have increased their cost. Justifying the increase, Trade Director Mathan Walter revealed that the price hike was unavoidable and a reflection of the global increase in prices of flour, other raw materials, and finished products which have impacted the local market.

Last week, the company reported that Royer-Jno Baptiste who is the first female and Dominican-national to be appointed CEO for Digicel's Dominica operations has been transferred, as of February 1- to lead the St Lucia team. Shervin, who has been with the Digicel family for over 16 years in a variety of technical, engineering, and project management roles in several markets in the Eastern Caribbean, joined the Dominica team in 2017 in the aftermath of the devastation caused by Hurricane Maria and was instrumental in the recovery and upgrade of the mobile network in his role as project manager.

Commenting on his appointment as CEO of Digicel Dominica, Bruno stated: "Dominica has a special place in my heart and I am honoured to be given the opportunity to lead the talented and dedicated team here."

After 15 years, the Ministry of Tourism through the Discover Dominica Authority (DDA), has launched a new destination brand and logo for Dominica which it says exemplifies all that the Nature Isle has to offer. The new logo, which is deemed a better reflection of the island's positioning to target visitors as well as to differentiate it from the competition, was officially launched on February 2, 2022, at Fort Young Hotel.

In unveiling the new destination brand and logo, Destination Marketing Manager at DDA, Kimberly King, revealed that the various shades of green depict the lush, verdant landscape that covers the island. The rich purple accent colour comes from the beloved Sisserou parrot while the vibrant red showcases the rich creole culture and deep heritage and the letters flow natural, much like Dominica's 365 rivers flow out to the sea. The M, she explained, has a feel of the majestic Morne Trois Pitons mountain. As announced, the logo will be utilized in Dominica's marketing campaign from now on with inclusion in all marketing, collateral material, print advertising, and website development.

Significant decrease in water level at the Boiling Lake

For three months, the volcanic crater usually bubbling at the Boiling Lake has ceased to simmer; however, authorities are urging residents/ visitors to remain calm and to avoid visiting the lake at this stage unless approved by the relevant authorities.

The University of the West Indies Seismic Research Centre (UWI SRC) last week informed the Office of Disaster Management (ODM) that as of February 2nd, 2022, the water level and geothermal activity (heat and gas emissions) at the Lake - which is the second largest in the world- has decreased significantly. The current period of significant changes in activity at the lake began in November 2021. Significant water level changes at the Boiling Lake are not a new phenomenon, and have occurred several times since 1876- at least eight times reports indicate. As further advised, these periods of instability can last for weeks to months before normal activity is fully re-established. As this current episode continues, the risk of harmful gases such as Carbon Dioxide and small steam explosions is heightened.

Assistant Superintendent of Police, Belgrove Charles, is reporting that the investigation into the homicide investigation of 26-year-old Stephen Paul of Stockfarm is at an advanced stage and may soon come to a close.

For the year thus far, Dominica has recorded three homicides. On January 2, the body of 28-year-old Miron Benjamin of Cochrane was found lying along the sidewalk of the E.O. Le Blanc Highway on Goodwill Road. At the time of his discovery, about 5:45 a.m., the deceased had multiple stab wounds to his body. A 21-year-old man, Junior Jean Jacque Elizee of Roger, Canefield has since been charged with his murder. The most recent homicide is that of another Stock Farm man, Mervin Robinson. On the evening of January 20, 2022, Robinson was found in his home at Stock Farm lying in a pool of blood with multiple gunshot wounds.ASP Charles said the circumstances by which the deceased Robinson came to his death are still being investigated.