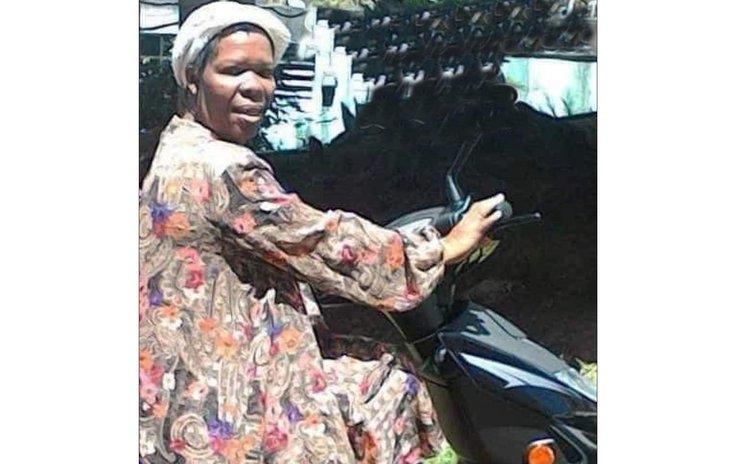 Another loss to the Calypso fraternity

The Calypso fraternity is mourning the death of veteran calypsonian Beryl Joseph Samuel. Samuel, who was in her late 50's and went by the stage name 'Lady B' had in recent years been suffering from heart complications, the Sun has learned. In paying homage the Dominica Calypso Association (DCA) said that it was saddened to hear of the passing of Lady B, "who was known to bring us some thought-provoking Calypso such as 'Rats in Society' and others."

Riddled with bullets, the dead body of Dominican national Kurt Ambo, also known as 'Fifty', was discovered in Pointe-a Pitre near a roadway on February 18, 2022. The deceased who is said to be in his mid-thirties hails from Woodford Hill and has been living in the neighbouring French island for a few years. The authorities in Guadeloupe have announced that an investigation into the fatal shooting of Ambo is presently ongoing.

Salisbury to get a village council

The village of Salisbury is on the path to getting its very own village council, following a nearly six-decade absence, by April of this year. Last week, members of the community got the opportunity to nominate councillors for the upcoming election which will be held on 9 March 2022. The re-establishment means Salisbury will be served by a village council for the first time since 1965, which Parliamentary Representative for that Constituency Hector John says is needed to ensure that everyone plays their role in a structured way. He believes that the new council will allow the local government department and central government to also make their contributions towards that village council positively. According to local Government Commissioner Glenroy Toussaint, the Salisbury village council will be very similar to that of other communities in Dominica where there will be five elected members and three nominated by the government.

Dominican inducted into the regional hall of fame

Dominica's very own sales specialist Caryl Fontaine has secured the 9th spot among the top 10 business banking managers in the region and was one of two individuals based in the Organisation of Eastern Caribbean States (OECS) to be inducted into the CIBC FirstCaribbean Regional Hall. In a press release, the company noted that this was a remarkable feat considering Dominica's market size relative to the other markets represented on this list and the overall headwinds created by the pandemic. The bank inducted the 10-star employees into its regional Hall of Fame during its recently held inaugural FirstStars Annual CEO Awards Ceremony.

The Government of Dominica has announced that it is taking steps to build awareness on the draft Electronic Communications (EC) Bill which will replace the current Telecommunications Act of 2000 and will address areas that are not currently addressed under the current legislation. The proposed EC Bill makes provisions for number portability, thereby regulating the process of customers porting their numbers from one service provider to another; introduces competition provisions and sets out clear guidelines for conducting markets; makes provisions for net neutrality by ensuring that the internet is accessible to all without discrimination. It will facilitate the free use of certain sites, including educational and financial; empower the NTRC's to address consumer issues more effectively, and links penalties to breaches, which is a limitation in the current Act.

Additionally, there will be accompanying regulations, which are intended to regulate the use of mobile data, improve quality of service nationally, ensure consumer protection, and provide for dispute resolution. The EC Bill is also expected to enhance the telecommunication sector and make it more consumer-focused by ensuring that users get better service and more value for money. The Draft Bill is available on the Government of Dominica's website where the general public can view and send feedback to the Permanent Secretary, Office of the Prime Minister at pssecpmoffice@dominica.gov.dm. The deadline for receiving feedback is April 14, 2022.