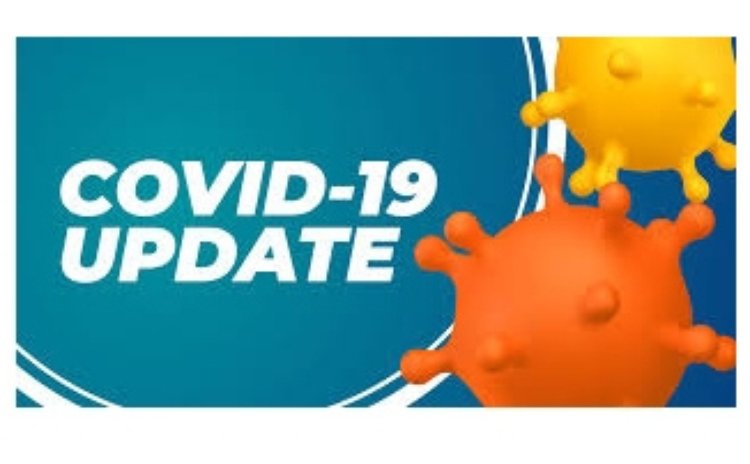 The World Health Organisation (WHO) Coronavirus Disease (COVID-19) Dashboard has reported that Dominica had 13 newly reported cases in the last 24 hours.

Dominica has recorded a total of 134 cases of COVID-19, according to the WHO.

There appears to be a lag in the provision of information. The Government of Dominica reported on Sunday, February 14, 2021 that Dominica had 134 confirmed cases of COVID-19.

Many other Caribbean countries have recorded increases during that period. They are:

Meanwhile, the number of new cases of COVID—19 reported worldwide fell by 16 per cent last week to 2.7 million, the World Health Organization (WHO) said.

The number of new deaths reported also fell 10 per cent week-on-week, to 81,000, the WHO said late Tuesday in its weekly epidemiological update, using figures up to Sunday.

Five of the six WHO regions of the world reported a double-digit percentage decline in new cases, with only the Eastern Mediterranean showing a rise, of seven per cent.

New case numbers dropped 20 per cent last week in Africa and in the Western Pacific, 18 per cent in Europe, 16 per cent in the Americas and 13 per cent in southeast Asia.