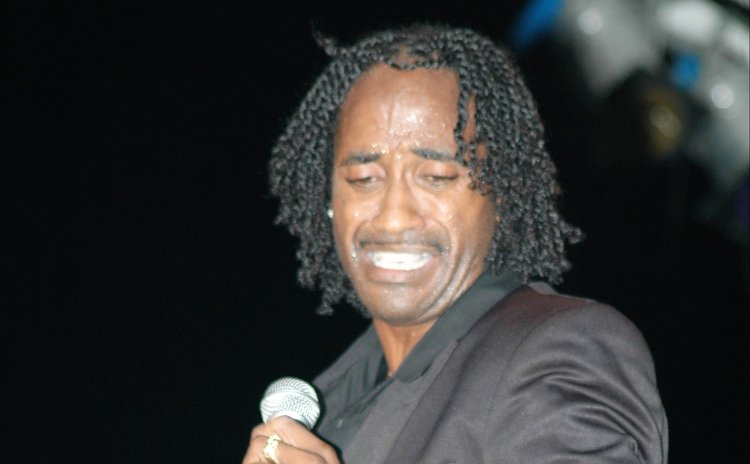 De Bobb in the 2007 Calypso Finals

After decades since Calypso gained national fame here in Dominica, a day is finally being established to celebrate and observe the important role it plays in our society.

May 27, 2021, will mark the inaugural 'Calypso Day,' that organizers hope will become a staple event on our annual calendar.

Speaking to the Sun, Daryl 'De Bobb' Bobb, the first-ever Virtual Monarch and mastermind behind the initiative, disclosed that the idea is to create a consciousness of the art form which in the 1950s became very popular in Dominica.

"On this day we aim to drive home the point that Calypso is good to listen to. It can be played all day unlike certain other genres," he said. "So we're hoping that from midnight of the 27th to the following midnight, this is the only genre of music which will be played on our local airwaves."

In the Caribbean territories where Calypso is popular, many have admitted that the music which has been used by Calypsonians to provide socio-political commentary, is somewhat dead following the carnival season. Dominica is no exception.

Therefore, Bobb is hopeful that outside of creating the much-needed awareness, people are educated on the culture and lifestyle of the music that was developed in Trinidad in the 17th century from the West African Kaiso and canboulay music brought by African slaves imported to the Caribbean islands to work on sugar plantations. The slaves used the art to mock the slave masters and to communicate with each other.

"So we want people to understand that the energy of Calypso is why we are emaciated today," Bobb said. "It is very important that we drive that point home, no matter your religious background, Calypso is part of our development and part of our emancipation."

He is also encouraging people in the diaspora and residents to play their part by posting something about social media to keep the discussion alive on that day.

"We are saying that anyone should change the norm of their day, but simply add Calypso to their day," Bobb said.

President of the Dominica Calypso Association (DCA) Davidson "Observer" Victor, one of the key partners and supporter of this initiative who also spoke to the Sun, revealed that the association has been searching for a post-carnival activity to keep Calypso alive hence Bobb's suggestion is welcome.

Victor added: "Once everything goes back to normal what we're now hoping to do is have the virtual aspect of the Calypso competition moved to the Calypso Day, and have the normal competition held the weekend before carnival."

While some stations have adopted the idea of Calypso Day, Victor is hopeful that others can join to move the initiative forward.

At the moment, discussions are also being held to cement a spot for during the independence celebration and other months of the year for the genre.

In 2016, the first-ever 'Bouyon Day,' conceptualized by Val Cuffy was celebrated and now five years later it forms part of the calendar of activities for Carnival.