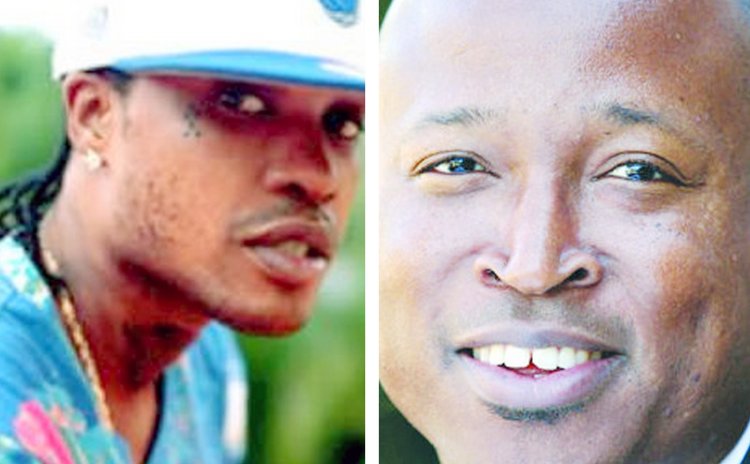 The Dominican Government wants to pursue an amicable settlement in relation to the deportation of dancehall entertainer, Tommy Lee and three other Jamaican men in February last year, the Jamaica Gleaner reported today.

That Jamaican newspaper stated that this decision was contained in a letter from the Attorney General's department in Jamaica to attorney-at-law Bert Samuels who is representing the four men.

Last May Samuels threatened that the men would file a claim with the Caribbean Court of Justice (CCJ) if Dominica did not start to conduct negotiations for compensation within 30 days.

Samuels had also written to Foreign Affairs and Foreign Trade Minister, A.J. Nicholson for the Government of Jamaica to be joined as a party to the dispute, the Gleaner stated.

"When asked today about the men's decision, Samuels said he was going to submit their claim to the Attorney General for the negotiations to be done through the government," the paper said. "Deputy Solicitor General and director of International Affairs Division, Dr Kathy-Ann Brown outlined in the letter to Samuels that the Jamaican Government received a formal indication from the Attorney General in Dominica of his government's willingness to settle the dispute".

On February 2014, the Dominica Association of Evangelical Churches called for a boycott of a concert that was expected to feature the Jamaican entertainer, Tommy Lee.

The church group claimed Tommy Lee glorified Satan during his performances and promoted lawlessness and violence.

When the artiste and three others arrived in Dominica at the invitation of Cabral Douglas of Portsmouth they were detained by the authorities at the airport and deported a day later.

Tommy Lee, also known as Leroy Russell, Oralie Russell, Junior Fraser and Mario Wallace say they were denied entry, placed in custody in inhumane conditions and forced to leave the island a day later without due process.

They argue that their forced removal from Dominica was a breach of the Revised Treaty of Chaguaramas that governs CARICOM.

The Dominican Government claimed that the men were denied entry in the interest of public safety.