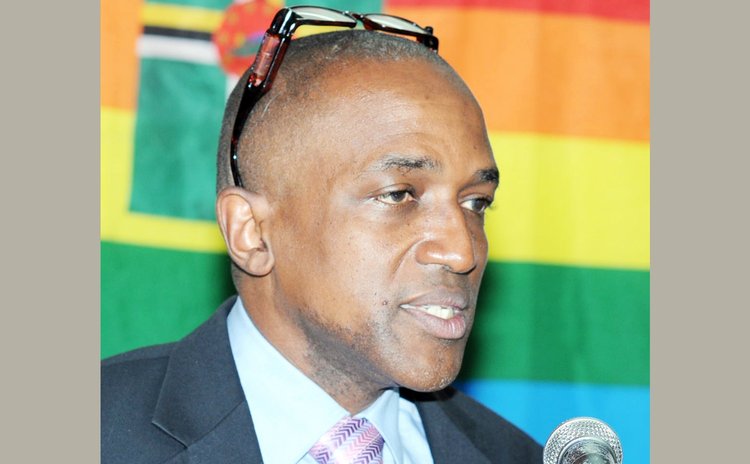 The current Lambeth conference of global Anglican bishops has been rocked with divisions over the issue of same-sex marriage. In contrast, the primates (heads) of the global Anglican Communion declared in 2016 that laws criminalizing consensual same-sex intimacy are entirely wrong. Despite this unified position by the church's leaders at least one Caribbean congregation has gone rogue and joined a case to preserve this wrong and harmful law.

On September 28, 2022, the High Court of Dominica will hear a challenge to sections 14 and 16 of the country's Sexual Offences Act. Imposed by the British during colonization, this draconian statute carries a sentence of up to 12 years imprisonment for any form of same-sex intimacy plus psychiatric confinement upon release.

A gay Dominican who was chased out of his home and suffered violent attacks because of the anti-sodomy law is asking the court to strike down the appalling edict. Due to real threats to his safety, the court suppressed the identity of the claimant, and he is being supported by Minority Rights Dominica (MiRiDom) and the HIV Legal Network in his ground-breaking case.

Britain repealed a similar anti-sodomy law over a half-century ago, with significant support from the Anglican Church. However, Dominica retained the colonial statute when the country became an independent republic in 1978. The island's government has admitted that the law violates the human rights of Dominican LGBT people but has nevertheless rejected all calls to repeal it.

Dominica's Anglican church has been granted interested party status in the case to support the government's position. In court filings made by the Roman Catholic Bishop on behalf of the Catholics, Methodists, and Anglicans, the churches vow to "forcefully resist" any legal attempts that would "threaten public decency and morality". It appears that in the opinion of these clerics, sending consenting adults to prison and subjecting them to violence because of who they love is both decent and moral.

Ironically, the Catholic bishop had originally condemned the law before making this disgraceful about-face. He has since left the island but, to compound the irony, the bishop has asked that the woman head of the Methodists take his place in this case! Truly, bigotry breeds strange bedfellows. Not only does the position of Dominica's Anglicans conflict with that of the Global Anglican Communion but it also contradicts clear statements by the current and immediate past Anglican Archbishops of the West Indies. Both men represent all Anglican churches in the region and have unequivocally condemned anti-sodomy laws as being unbiblical and unjust.

The regressive stance of the Anglicans, Catholics, and Methodists is possibly attributable to agitation by the right-wing religious extremists such as the Dominica Association of Evangelical Churches, which was also granted standing in the suit. The evangelicals have often been accused of "poaching" congregants from more established churches, and it is likely that by inserting itself into this matter the Anglican church is more concerned about filling pews (and coffers) and less about "decency" and "morality." Such a craven tactic must be seen for what it is, crass spiritual consumerism devoid of Christian charity.

Anti-sodomy laws are being struck down by courts around the world, including a recent decision from Dominica's neighbouring Caribbean island of Antigua. Both states share the same court system, and the region's highest appellate body, the Caribbean Court of Justice, has ruled firmly against laws that infringe on the human rights of LGBT people. Therefore, Dominica's law will likely fall, and the island's Anglican church will then be left standing shamefully on the wrong side of history.