Dominican Musicians & Bands Who Have Received National Awards (1967 to 2020) 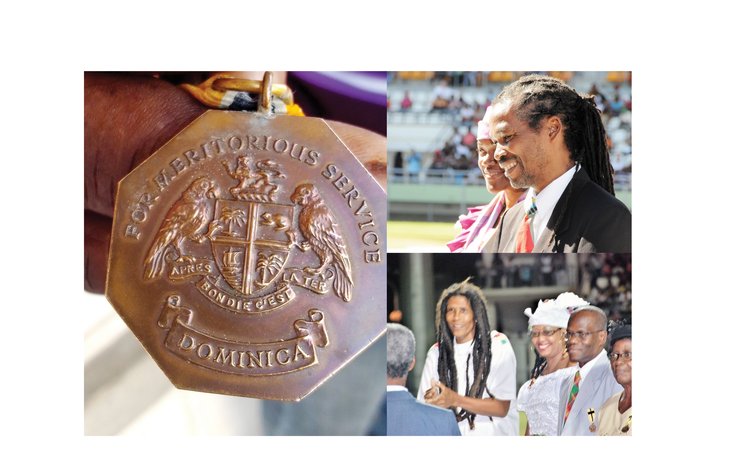 The following are the Dominican musicians and bands who have received national awards to date. The names of the awardees are presented mainly in order of the category of award received – beginning with the Sisserou Awardees - rather than by the year when the particular award was received. The latter information is presented in parentheses (e.g. 1966) immediately following the name of each awardee.

Number of Recipients of Sisserou Award of Honour -7

Number of Recipients of Services Medal of Honour -6